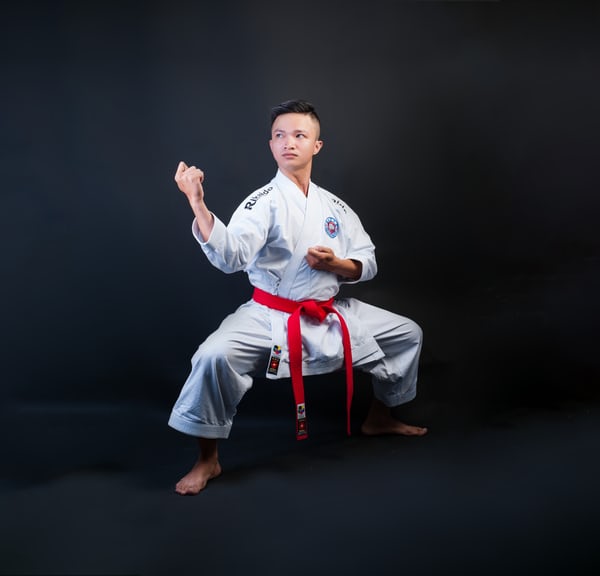 You must do the work

Psy had 14 failed albums before the hit single Gangnam Style.
Stephen King’s early writing was rejected so often and consistently that he ended up resorting to becoming a teacher. He submitted his first major hit Carrie over 30 times before it was accepted.
Harland “Colonel” Sanders was 65 years old and bankrupted from failed restaurant businesses before KFC was born. His recipe for fried chicken was rejected over 1000 times.
I started my coaching business in 2013. It wasn’t profitable until after 5 years (I’m still paying off the debt), and coming up to my 8 year anniversary I’ve only recently crossed the 6-figure mark. This timeline doesn’t include the 3 years it took me to complete my psychology degree and the 7 years of training and learning I did in the Dept of Corrections.
I started working on my self-confidence in a conscious way when I was about 25 years old. I didn’t truly feel confident in myself until I was about 31 years old. I stopped counting the number of times women rejected me during my social skills practice when it got to 1000. For the last 2 years I’ve been consciously working on learning to accept things I can’t change… and I’m still not there yet. But I keep trying.
One of the things that blows my mind on a regular basis is how quickly people give up. I see people start a new endeavour – be it a new business, hobby, body-building, social circle development… whatever – and they give up after just a few weeks, or just a few months.
They’ve barely started!
Yeah, I know, We’re bombarded with apparent “overnight” success stories in the media. We’re teased into jealousy with stories about how “abundant” our idol’s lives are, especially compared to our own. We’re constantly told where we “should be by now”.
And it’s all a pile of steaming dog shit.
99% of the time, real success comes from DOING THE FUCKING WORK.
This means years of trying – failing more than you succeed; being a student rather than a master; investing thousands of hours and dollars into your education; being rejected far more often than being rewarded; repeatedly hitting depressing slumps that make you feel like giving up; hitting more setbacks and “unfair” disadvantages than you feel like you can handle; and often feeling confused, frustrated, stressed and tired.
Successful people keep going in spite of all this shit.

PrevPreviousAre you a Nice Guy or a Psychopath?
NextEmpty calories: The REAL poisonNext