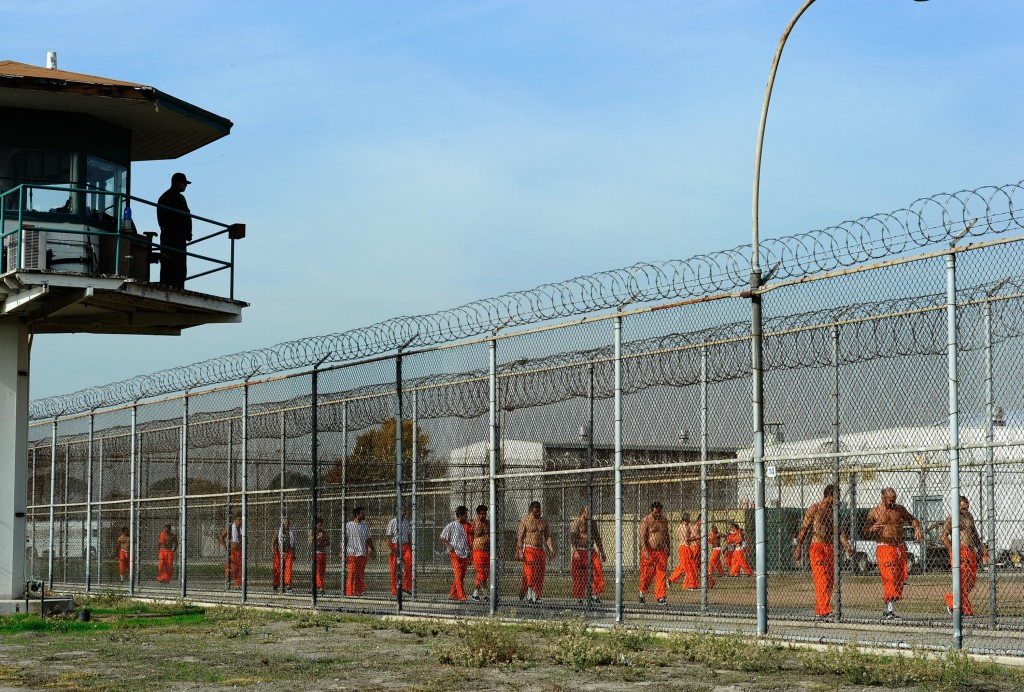 Why do we insist on supporting crime?

New Zealand has the second highest imprisonment rate of all developed first world countries (74th equal overall). Only the USA exceeds our numbers, and USA is not exactly the role-model country for reducing offending. To give a random comparison, New Zealand is more than twice as likely to imprison someone as Afghanistan is.

More than twice as likely than Afghanistan.

When sentencing criminal offenders the primary focus is based on rehabilitation and punishment. More specifically, the initial focus is on punishment and then, if there’s room, we squeeze in some forced rehabilitation.

The latest in psychological and forensic science research is clear on five main points around this:

To put it simply, our current approach to dealing with crime increases the likelihood of further crime. We are deliberately choosing to engage in a system based on the concept of punishment despite clear evidence that the only thing this achieves is to create more victims. We are harming ourselves on purpose.

Yet in the face of clear evidence that punishment and prison do not work, we continue to follow these ancient dogmatic principles to deal with crime. Why?

Let’s have a look at some of the factors…

Remember when you were a kid and you got in trouble? After committing the mistake you would wait, stewing in guilt, for the inevitable punishment. And when it came, how did that make you feel?

We like to think that we felt remorseful and that this is what led us to become good, law-abiding citizens.

What actually happened, most likely, is that you ended up resenting the fact that you got caught, or resenting the person who punished you. Almost definitely you would have felt that it was unfair in some way; that you had been ‘hard done by’ either through getting caught or for being in a situation that led you to misbehave.

Humans are generally pretty poor at taking responsibility for their individual behaviour. We like to blame others and the Universe. Ironically, this is actually a scientifically accurate response!

We are taught that we make our own decisions through free will, mostly through the religious principles that still strongly influence the education system, the criminal justice system, and children’s media.

This vague concept suggests that regardless of our upbringing, genetics, childhood influences, brain injuries, mood fluctuations, diet, surrounding culture, etc, etc, etc, we are each somehow capable of making moral, lawful, unaffected decisions at any given time.

Think about that for a second.

How often have you made a decision that was completely unaffected by your beliefs, your childhood experiences, your adult experiences, the influence of media, books and movies, and everything else you’ve ever been exposed to?

In case you’re wondering, the answer – scientifically – is never.

Biologically, decisions are essentially made without conscious awareness. When you decided what to eat for breakfast this morning, your brain’s entire library on food was cross-referenced with its rules about what to eat and when. This all happened without you being aware of the process. ‘You’ were then led by your brain to believe that ‘you’ consciously made the decision to eat whatever for breakfast.

So when Jimmy the burglar decided to break into a house, the same principles applied. His brain was wired and conditioned over his lifetime to lead him to believe that robbing a house was the right thing to do in that moment. The only reason he robbed a house and you didn’t is shear luck around when and where you were born, and what environmental influences you were both subjected to over your lives.

Simply put, if you were him you would’ve have robbed a house too.

We punish offenders on the premise that they are responsible and accountable for their decisions, but this is factually incorrect. Society and the entire history of the human race are responsible for the decisions of each individual, and crime is merely a consequence of unhelpful societal patterns.

Patterns like putting people in a punishment-based prison for committing crimes.

2) WE ARE OUT OF TOUCH WITH SCIENCE

We believe that punishment somehow reduces harmful behaviour. It doesn’t.

The Biblical concept of ‘an eye for an eye’, which is the essential foundation of our justice system, gives us the impression that punishment is a good idea. (Isn’t it interesting that we still swear on a Christian Bible in Court? Why not a copy of the Koran, or Harry Potter? They’re equally as valid).

Science disagrees. Research shows that all forms of punishment, from criticism in the workplace through to imprisonment, do very little to improve performance, behaviour or productivity. What does work is focusing on strength-based treatment, furthering education, supporting employment, medical and therapeutic treatment for mental disorder, engagement with positive influencers and creating pro-social support circles, and addressing substance abuse.

Punishment essentially causes more crime. Yet we so obsessed with using it.

3) WE ARE TAUGHT TO BELIEVE VENGEANCE IS ACCEPTABLE

If you’re involved with the justice sector you will be familiar with The Sensible Sentencing Trust. This organisation has the noble intention of seeking justice for victims, through promoting the completely illogical premise of increasing punishment for offenders.

The SST is based on vengeance. They are a collective of hurt victims supporting other victims, which is a fantastic concept, yet they support a system that creates more victims by constantly seeking more suffering for offenders. I’m not really having a go at them personally, I simply hold them up as a representation of how the general public chooses to deal with crime.

We humans love our vengeance. When we say we want to ‘hold them accountable’ and ‘deter others’ through punishment, this is really just a thin veil hiding what we truly want: for the offender to suffer. Punishment is only about exacting vengeance. We feel hurt by the offender’s actions and we want the comfort of knowing that they are hurt in return. Let’s stop lying to ourselves about this.

Can we please stop saying to ourselves that we’re holding people to account? This is illogical, because no one person is completely accountable for their behaviour.

Can we please stop saying that we are deterring people from crime? Research shows clearly that harsh penalties do not reduce crime rates (e.g. in certain parts of the USA you can get life imprisonment for dealing cannabis, making it completely not worth doing financially or otherwise, and yet thousands of people still do it).

We are raised to believe that ‘bad’ people should ‘pay’ for what they’ve done. But they’re not the ones who pay when we punish them, we are! Society pays every time we punish an offender. We pay to house the prisoner ($100K each per year in case you didn’t know). We pay to manage their children’s behaviour through Child Youth and Family services. We pay more taxes because they can’t work while in prison.

And that’s just the financial cost. We also pay in increased dishonesty crime rates (theft etc.), higher likelihood of harm offences like rape and assault, world-leading rates of domestic violence, and completely unknown (but likely to be shocking) rates of child sex abuse.

If you want vengeance, that’s OK. There is no right and wrong here. Just understand that your vengeance comes at a price. To make it simple and clear: each time we put an offender in prison, we start a process that will eventually end with a child getting abused, a woman getting beaten to death, or at the very least your smartphone getting pinched.

Once we let go of the significantly outdated penal system, we get to see something incredible.

For example, in Norway something interesting is happening. They treat their prisoners like real people, they have no life sentences and overall comparatively short prison sentences, view offending as a societal symptom and offenders as the entry-point for treatment, and use education to combat crime rather than punishment.

Oh, and they have the lowest reoffending rates in all of Europe.

Does this mean they’ve answered all questions about how to deal with crime? Of course not. But it gives us a glimpse into what can be achieved with a paradigm shift in how we view offending behaviour.

I heard once of an isolated tribe in southern Africa that has an unusual approach to crime. When a member of the village has caused harm, they are invited to sit in the middle of a circle formed by all the other villagers. For a full 24 hours or more the ‘criminal’ is forced to endure not shame but praise. The villagers take turns to share stories and anecdotes about times when the offender was a good person. They have the view that offending is simply the act of someone forgetting that they are good, and therefore the treatment is that they should be reminded.

I don’t know what to do about crime (though I have some ideas). All I know for certain is the way we currently approach it doesn’t work, because it increases crime and prison rates.

We need to change the way we view crime and start dealing with it through current scientific principles instead of following outdated and ineffective religious ideals created thousands of years ago.