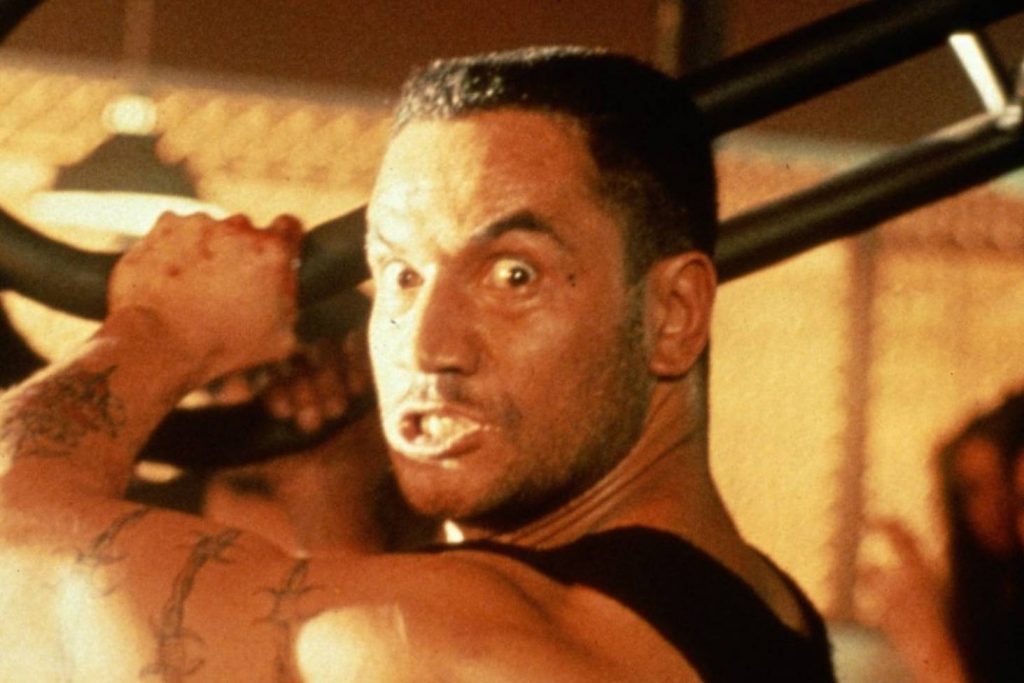 Why dishonesty is the most harmful behaviour

Until the whole honesty thing became a big deal for me in my late twenties, I would never have believed the statement that dishonesty is the most harmful behaviour. Surely things like rape, torture and murder are worse, right? Dishonesty must be way down the list of shitty things a person can do to another person.

But then I had an epiphany while watching Ricky Gervais’ movie The Invention of Lying – a story about a world where no one was able to lie and couldn’t even conceptualise dishonesty, except for one man who used it to his advantage.

There is a scene in that movie, a cutaway, where a man is about to break into a house to burgle it when the homeowner answers the door. Being incapable of dishonesty, the man freely admits that he was about to burglarize the house, and even gives the homeowner his name so that he can tell the police, ensuring himself a lengthy prison sentence.

That’s when it struck me: nearly every crime and every harmful behaviour you can think of requires dishonesty as a kind of lubricant to be achieved successfully.

Whether it’s the main element of the offense, like fraud, or whether it’s merely a precipitating factor, like pretending to be a nice person so that you can attack when their guard is down, dishonesty makes an appearance at nearly every crime scene.

You can’t spread nasty rumours about someone without hiding your gossip from that person and pretending the rumours are truer than they are. You can’t steal from someone without being discrete. You can’t seduce someone who wants a relationship into a one night stand without alluding to a false promise of further commitment.

You basically can’t hurt someone without being dishonest.

Of course, there are some rare exceptions. I could just randomly king-hit a total stranger without any dishonest interaction prior. But even in unlikely situations such as this, the element of surprise can be classified as a form of dishonesty – I didn’t make my intentions known.

Here’s an impossible hypothetical that serves as a mental experiment: how much harm could a person do if they were not able to be dishonest?

It’s difficult to steal if you tell the person you’re going to take their stuff. It would be awkward to commit a sexual offense if you first announced to the party that you’ve spiked your date’s drink. You’re unlikely to lure a stranger into your van if you promise to murder them once they get inside.

And even if we come down from the extreme levels of crime to the legal yet horrible things that regular folk do to each other on a daily basis, we still see that dishonesty is a necessary element.

There’s very little you can do to hurt someone while still remaining honest. It’s fair to say that in a hypothetical utopia of pure honesty there would be almost no harmful behaviour compared to the real world we live in.

I worked in the Department of Corrections for nearly 8 years. The number one problem we faced with managing and rehabilitating criminal offenders was their dishonesty. Their manipulation and lies were the greatest barriers to improving their behaviour and reducing their reoffending. If a guy was completely honest with us, we could work miracles. When he wasn’t, we basically couldn’t achieve Jack shit.

And strangely enough, it was the lies they told themselves that did the most harm. See, in most cases, when a guy admits to himself that he chooses to hurt people and that he can’t blame others, the guilt and remorse will kick in to help moderate his behaviour. When he refuses to acknowledge that responsibility for his decisions, he’ll keep doing what he’s always done.

It’s the same for non-criminal everyday people. We tell ourselves a whole bunch of bullshit stories to justify our shitty behaviour and disrespectful treatment of ourselves and others. We even lie to ourselves about how honest we are.

This is why I’ve dedicated the focus of my work toward honesty. If I am able to help someone develop a formula for living that prevents dishonesty, then they can rest assured that their behaviour will be mostly good, both for themselves and others.

If you’re interested in injecting your life with more honesty, contact me dan@brojo.org and we’ll talk about it. Or, you can try this question by Jordan Peterson: