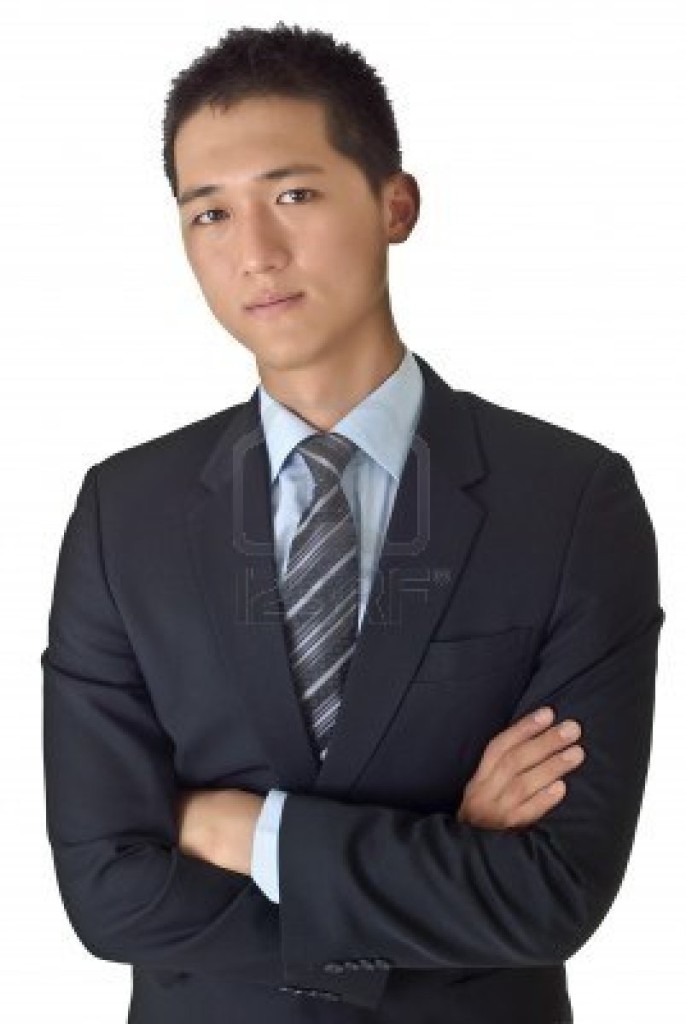 USA: Where The Young Have Challenged The Status Quo

A hundred years ago, if a 21 year old man told you he was going to start his own business, you would have laughed in his face. I mean come on, the odds of a 21 year old being a successful business man in the year 1914 was about as likely as him becoming president of the United States.

Fast-forward… the year is 2013. A 21 year old tells you he or she is going to start their own business. You’re thinking to yourself, “Hmmm, they should probably finish college first, but other than that, I don’t see any reason why he/she can’t succeed in business!”

The world has changed astronomically. The 20th century bred the birth of tens of thousands of innovations that made more people millionaires than any other time in history. And at the very end of the hectic century came the greatest invention of all: The internet.

The internet has changed the world in every way imaginable, but I want to address one specific way it has impacted our young people. It has inspired more young people to become entrepreneurs than to chase their dreams of becoming professional baseball players, actors, rock stars, etc.

Being a young entrepreneur is the new “cool”.

The United States is the country leading the charge with young entrepreneurs. I myself can relate to the excitement and opportunity USA and the internet has provided to young ambitious people, because I am one of them! I am a young entrepreneur, and I am capitalizing on the amazing opportunities of the modern world.

Now why exactly does America have more young people chasing the entrepreneurial dream than anywhere else?

I believe there are a few reasons:

1. We have the most freedom to capitalize on capitalism
2. We are being bombarded with more strict rules than ever before, and we young people are fed up with the chains
3. School bores us, and we think there is a better way (which there is)

If you are young person can you relate to these comments? Do you feel trapped and annoyed and fed up with all the rules?

If so, you just may be an entrepreneur at heart. And you my friend, are in the best place in the world, living in the best time period… to chase after your dream and be a rebellious young entrepreneur, who just may strike it rich.

Chase your dreams, and take some chances. We young folks have a duty to lead the entrepreneurial charge of the 21st century, so that we can inspire the rest of the world to join in on the madness! (I’m talking to you New Zealand)

Alex Hamm is a young entrepreneur based in the States, with his own blog on lifestyle and success. Check out his other writings here at attitudes4innovation.com