“Do I look fat?” – how to answer this impossible question [livestream]

Feeling trapped? This is why…

How to make new guy friends

Livestream: My life as a Nice Guy 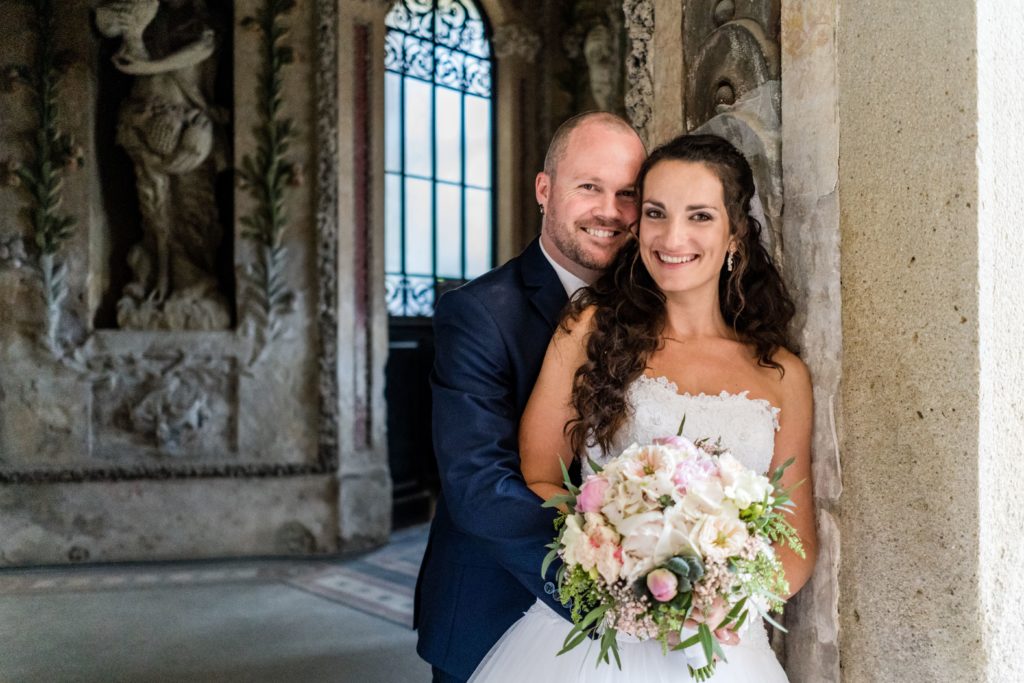 Communication issues are one of the top reasons for divorce and breakups. What breaks my heart as a coach is that I see very basic mistakes being made that don’t need to happen.

I see great connections being destroyed simply because the couple doesn’t have the skills to express their needs and set their boundaries. A break up should never be for this reason.

Keep these 10 strategies in mind next time you speak to your partner, and this won’t be an issue.

We are conditioned emotionally to seek a comfortable state as often as possible; to take the path of least resistance. There is NOTHING more poisonous to a long term relationship than this approach. Whenever you feel resistance to say something truthful, just say it!

There’s always a “good” reason to leave uncomfortable conversations until later. The kids need to get ready for school. You’re on your way to the movies. She’s having her period. Well, too bad! Leaving it for later usually means never saying it at all, and having it hang over you both, ruining your connection.

When feminine people get emotional, their language style shifts from direct to “artistic”. Masculine people, however, stay direct when emotional, and tend to assume everyone else does too. In other words, men often complain that their woman “doesn’t say what she really means” because they listen to the content rather than the feeling. Before taking in what she’s said, ask yourself: “What emotions is she experiencing right now?”

We often battle our partners as if they’re trying to hurt us, or as if we’d like them to suffer. Isn’t that bizarre? Unless you’re in a toxic relationship, I’ll bet your partner wishes you to have a good life and succeed and be happy. And I’m sure you want that for her, too. So remind yourself of that when the heat goes up: this is your friend.

Big topics like money, insufferable in-laws, childcare, and many others tend to bring out the worst in us, stirring up old wounds and limiting beliefs. So don’t expect to talk these things through in a single sitting. Take breaks and come back to it, over and over if needed, until it’s done.

If you deal with the most uncomfortable and difficult conversations first, you’ll often find you don’t even need to talk much about the other lesser topics. Especially at the beginning of a relationship, get all the big topics and preferences out on the table as soon as possible. Whatever takes up the most bandwidth in your mind is the topic for your next talk.

Overexplaining, justifying, and stacking up different topics only creates confusion and frustration. Choose ONE thing to talk about, and say it with the least amount of words needed to be understood at a basic level. If she wants more information, she’ll ask.

Leave the word “because” out of your confrontations. While your mind might construct a narrative saying that the upset way you feel is “her fault”, the truth is that you really have no idea why you think or feel anything. Who knows what really causes anything? No one. So leave blame or attributing cause out of the conversation. It simply doesn’t matter, because…

You need to take ownership of who you are if you want to be respected by yourself and your partner. Everything you say should imply or outright state that YOU are the one who creates your own thoughts, feelings, beliefs and reactions. Sure, her behavior might have “triggered” you, but there was already something there to be triggered, right? So it’s always on you.

It’s incredible how much damage is done by rushing and thoughtlessness. And it’s equally amazing how much healing can be done by simply slowing down. When a conversation is getting emotional, force yourself to wait at least 3 seconds before you respond. You’ll be stunned at how often you change what you were going to say in that short period of time.

If you found this helpful, and would like to join a group of other husbands and men in long term relationships who want to get more respect from their partner and themselves by improving their assertiveness, communication skills, and confrontational power, then email me at dan@brojo.org with the subject line “Respect!” and I’ll send you more information.

PrevPreviousHighlights of the Week
NextLivestream: My life as a Nice GuyNext