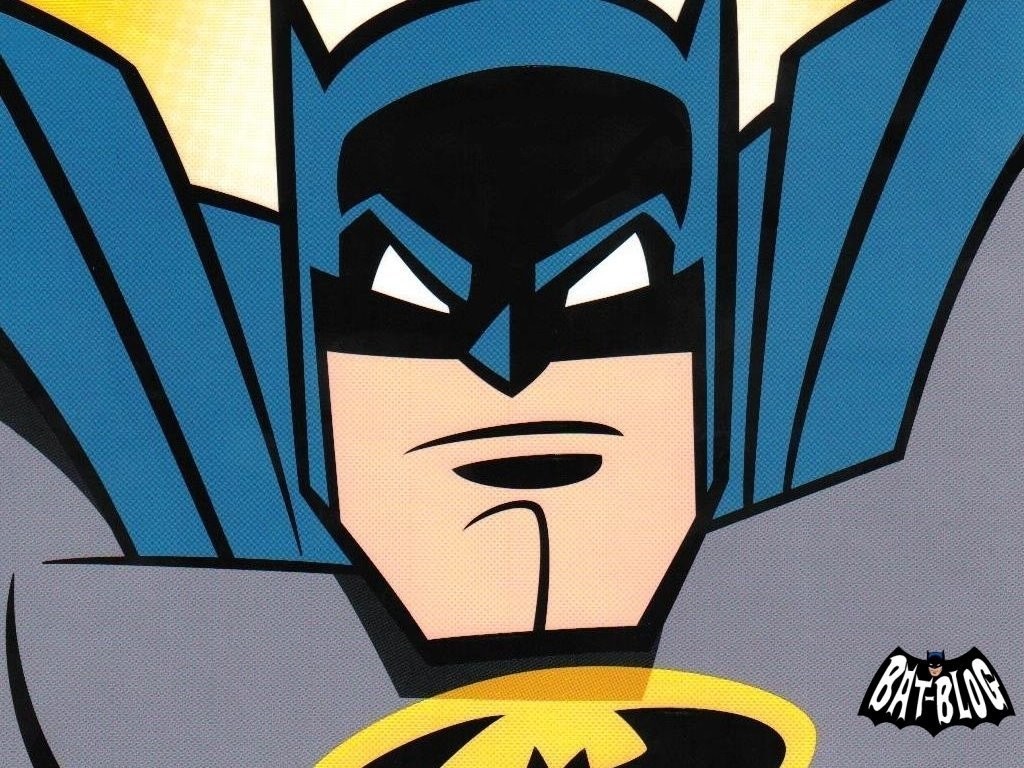 The Benefits of Being More Assertive

It might seem strange that I would say being assertive is ‘giving’, particularly if you have a belief that attaches negativity and shame to the word ‘assertive’. Before we go further, allow me to share my definition of this word/concept: Assertiveness is the use of power to express yourself fully. It’s a motivation that uses the emotional state of anger (not the ‘rage’ that most people associate with anger but the courageous force that allows someone to stand up in the face of resistance and risk).

Assertiveness is one of the those concepts that can be inspirational for others. Meek people are often both intimidated and inspired by assertiveness, so standing up for yourself can serve as a motivational demonstration for others to be moved by. But for now, when it comes to giving, I want to focus on a specific form of assertiveness:

We set boundaries when we assert ourselves to establish an agreement with another person or group. Boundaries represent the limitations of the agreement; the lines that cannot be crossed without unpleasant consequences. For example, a friend of mine will share a list of truths about himself with a woman when he’s considering getting into a relationship with her. He will tell her what she must accept about him in order for him to commit. She is of course free to disagree, and this will be the end of the relationship, however if she accepts the terms of the agreement he will commit to her. It’s make or break.

How is this an act of giving? To answer that question, let’s explore what it’s like to be in a relationship or partnership with someone where you don’t know what the boundaries are. Even been in one of these? You end up constantly having communication break-downs, anxiety builds as you wait to learn the hard way what is not acceptable, and eventually a massive conflict breaks out (or you drift apart).

When you fail to assert boundaries, you leave the other person in the dark. They don’t know how to safely interact with you, which often will trigger them into people-pleasing behaviours themselves. Or they will walk all over you. Either way, the odds are that they will not be living by their own values, so everyone involved in the situation loses. When you fail to set boundaries the most likely outcome is that you will bring out the worst in others, like user behavior, insecure and beta acts of dominance, and self-doubt.

It can be terrifying to honestly and accurately set boundaries, particularly because most people think that to do so is the opposite of giving. We often believe that we are being a burden to others, an inconvenient and selfish brat, when in reality they will be relieved when the boundaries are clarified. This is something you must see to believe, and it may take some practice before you can do it with accurate honesty and emotional stability.

If you don’t stand up for what you believe in, you are living dishonestly. You might believe that living dishonestly is a form of giving, like thinking that keeping your disagreements to yourself saves other people from uncomfortable confrontations. I hope you can question the rationality of this belief. I challenge you to provide evidence that dishonesty serves someone in the long-term.

Let’s say you have a work colleague who crosses a boundary with you, by asking you to do meaningless work for them, because they are “just too busy to make coffee” or whatever. You might think that it would be a selfish act to say No, because it would make them uncomfortable and lead you to build a reputation of being a jerk. This kind of script is a story many people attached to assertiveness.

So tomorrow the same colleague asks you to get them coffee again, and again you comply. Now a pattern is forming. By complying with their orders twice in a row, you have set a precedent and designed the foundation of roles within this relationship. You are now ‘the one who gets the coffee’. Are you still so sure this will serve you long term? Do you really think this arrangement is going to end well for you?

Maybe you know it won’t, but you think to yourself “at least I’m making them happy” and you’re able to convince yourself that you are being giving. Well, let’s investigate that a little deeper. What lessons is the other person learning? Firstly, they are being encouraged to boss people around and see others as lower status than they are. Imagine what happens later in their career, when they create a reputation as being a user and a bully. Secondly, they haven’t learned to make coffee for themselves, which means they will be unprepared if you leave.

Instead of giving, you have condoned unhelpful behaviour for them, which means you’ve effectively helped them screw up their future. You’ve made them dependent on you which sets them up to be incapable and insecure. You’ve done nothing for them and nothing for yourself. If you had only asserted yourself at the beginning and endured that small amount of discomfort, they would have learned respect and how to make coffee, and you would have respected yourself and created more time to do the work you’re paid to do.

And the funny thing is, they’d probably like you more if you asserted yourself.

CLICK HERE TO GET THE FREE CONFIDENCE TRAINING and become more assertive this year!