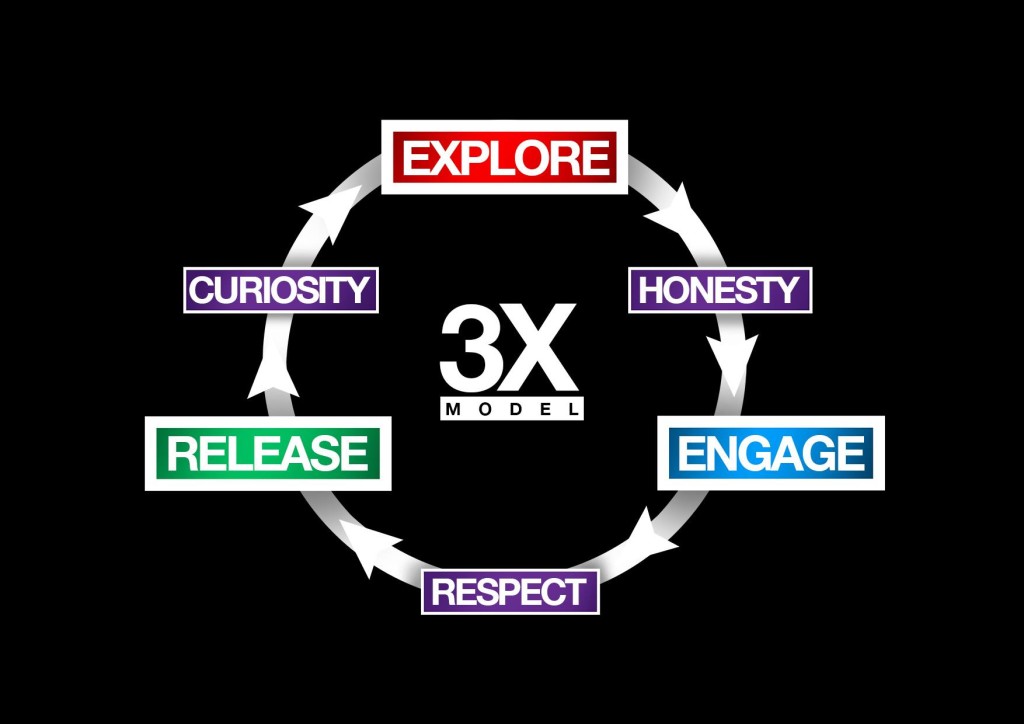 “The concept of wrong being attached to something that is true about you”.