Why People-Pleasers Hurt the Ones They Love Most

Watch the video above or read the post below I’ve been coaching people-pleasers for more than six years now, and one of the things I’ve noticed is a counterintuitive truth, which is that people-pleasers are often actually worse towards those closest to them – those who love the most- than they are to strangers, work colleagues, associates and so on. Read More

If you enjoyed this video, get access to more of BROJO’s content and powerful confidence-building email courses by joining today. It’s free! Learn more here. ———————— Witness and genuine no-holds-barred coaching session to help Chris address the missed opportunities that being too nice has taken from him. For more personal support, contact Dan directly with your questions dan@brojo.org 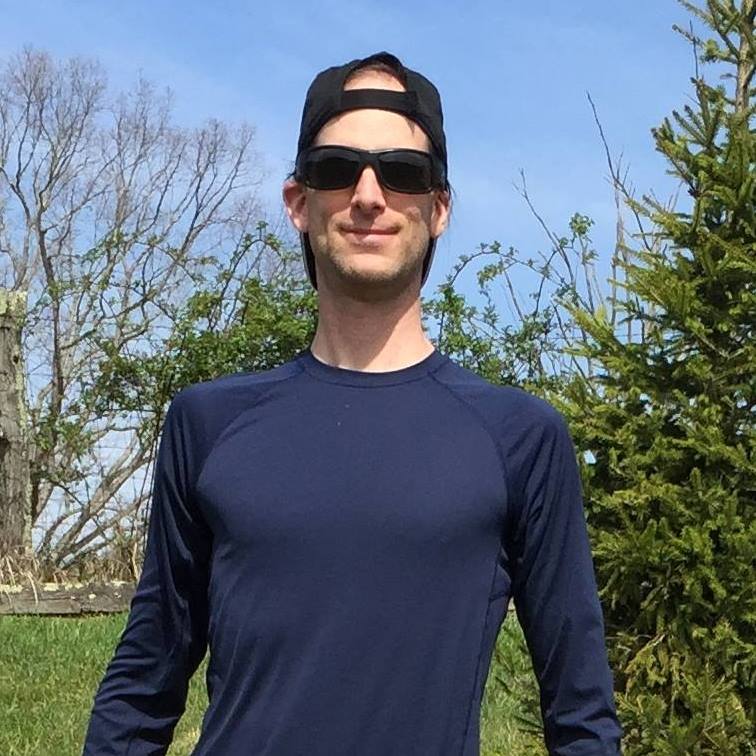 If you enjoyed this video, get access to more of BROJO’s content and powerful confidence-building email courses by joining today. It’s free! Learn more here. ———————— In this live coaching session, Chris and I face the dark truth about the decades he’s spent being a people-pleasing, approval-seeking Nice Guy. For more personal support, contact Dan directly with your questions dan@brojo.org   Read More

Stop People-pleasing! How Self-Sacrifice is Killing You

Watch the video above or read the transcript below People-pleasers pride themselves on self-sacrifice. They see themselves as noble – the cure to all the selfishness out there. But unfortunately, they are majorly deluded. Self-sacrifice is where you put your own needs aside and prioritize the needs, wants and desires of others. It’s where you hurt yourself to help others. Read More

Watch the video above or read the transcript below A ‘covert contract’ is a death sentence that destroys the health of any relationship. I first heard the term coined by Dr. Robert Glover in his book No More Mr. Nice Guy. I’m not sure if he’s the one who made it up or not, but I’ll give him credit for Read More

Watch the video above, or read the transcript version below Nice Guy syndrome Today we’re going to be talking about how to overcome Nice Guy Syndrome[1] in the simplest, most effective way possible. For those of you who don’t know, Nice Guy Syndrome (NGS) comes from a long-term compulsion to constantly try to be seen as a “nice” person. It’s Read More

People Pleaser: The uncomfortable truth about being a nice person 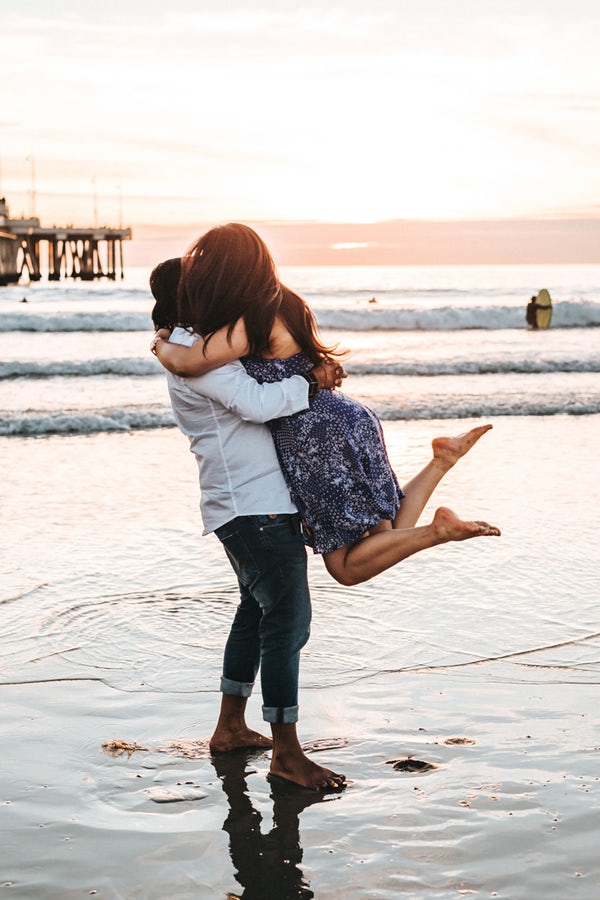 Chimps vs Humans My friend Dave must’ve been doing some late-night research around the psychology and the social development of humans, because he randomly emailed me the other day saying that a human goes through a much longer juvenile period than chimpanzees do. Turns out that’s true [1]. We humans are essentially teenagers – mentally and physically – for a Read More

You Are Not Special… But It’s OK! 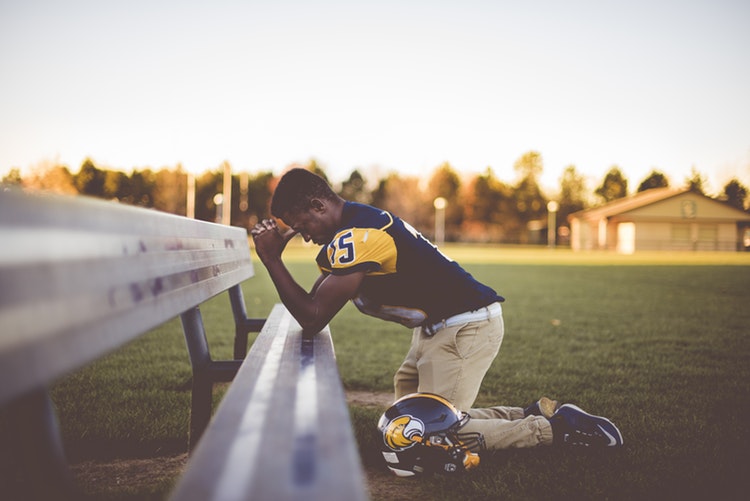 Nice guys or how we call them People-pleasers and perfectionists have something in common. They are both terrified of being insignificant. We all want to matter. We want to be remembered, to have an impact, and to be important. We’re all obsessed with being good enough. But the question is WHY? What if it was ok to not be memorable, Read More

This one isn’t based on a question from a specific person, but it’s about something that’s come up many many many many many times with the people have worked with. “Oneitis” The term oneitis actually comes from the pickup artist community and is a reference to somebody who’s basically developed an adult crush. You know, the kind of crush you Read More