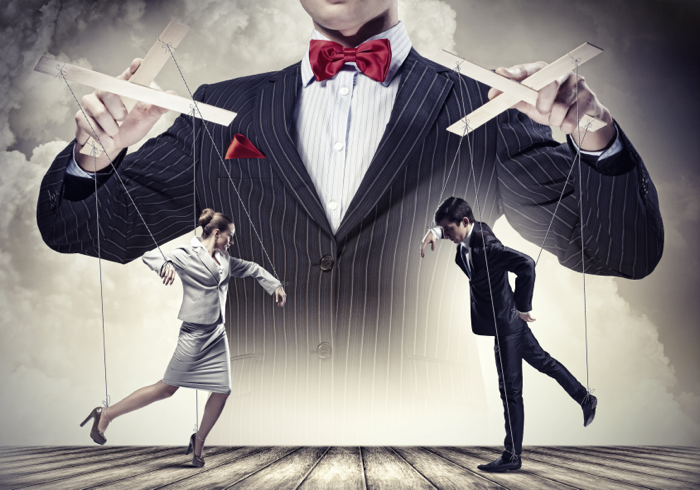 People influence you. Some people do it on purpose, to get something from you, even if it harms you. Some even do it to control you, just for their own amusement. This is what we often refer to as harmful manipulation. In this episode, I share what 7 years of battling manipulative criminal offenders for the Department of Corrections taught Read More

Feeling Alone In The Universe? The Secret Behind “Over-Achiever Guilt” 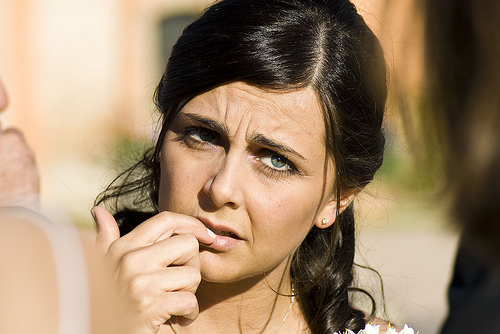 I was experiencing this feeling of mild dread, like a something was possibly going to drop on top of me. I was almost waiting for it all to collapse.
I’ve always been a bit like this and never known why. Until the other day…
During the session it became clear: I have somehow developed a belief that it’s me vs the Universe. I’m on my own, cannot rely on ‘good luck’ to help me, and that actually it’s an everyday battle just to avoid collapsing… Read More