Toxic Masculinity is a Myth

Did you see the new Gillette ad? So look, I know a lot of people have already spoken about this, but I’ve taken some time to review it. I’ve watched the Gillette ad. I’ve seen all the comments and all the controversy around it. As a man, and as a coach who leads an organization specifically for masculinity and self-development, Read More 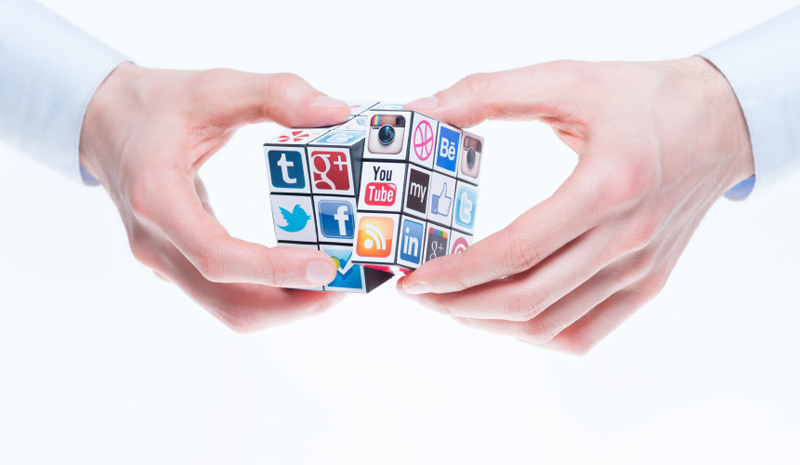 We have a war going on around the world through social media. There are two sides at the moment. The first one is Political Correctness – this campaign is for equality and the end of prejudice. The second one is Free Speech – that’s the campaign for individuals rights of expression and opinion. For some reason, these two factions are fighting Read More

Bigotry: Why Vegans Get So Much Shit

What does it mean to be a Man? Defining healthy masculinity

What does it mean to be a man? Brojo is on a mission: to redefine what healthy masculinity looks like. Please share this with any man who needs to hear it. Read More