Your Partner Is YOU 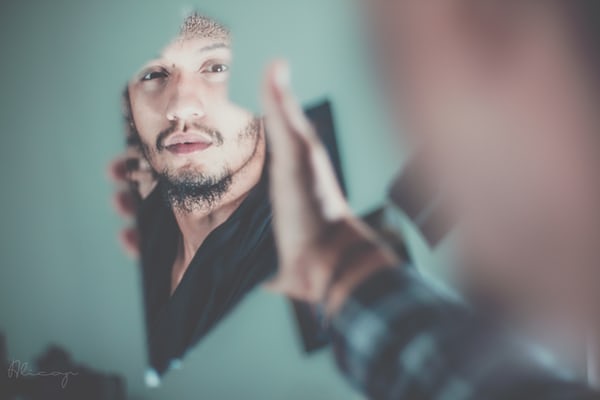 The people you date and form relationships with are an accurate measurement of your own self-confidence. If you’re finding yourself in a negative pattern in the romantic world – e.g. chronically single, superficial connections, disastrous relationships etc. – the issue is within you. In this episode, we explore different attachment styles and other important factors that determine your dating satisfaction Read More

Desperation is a good thing! With Teddy Woolsey 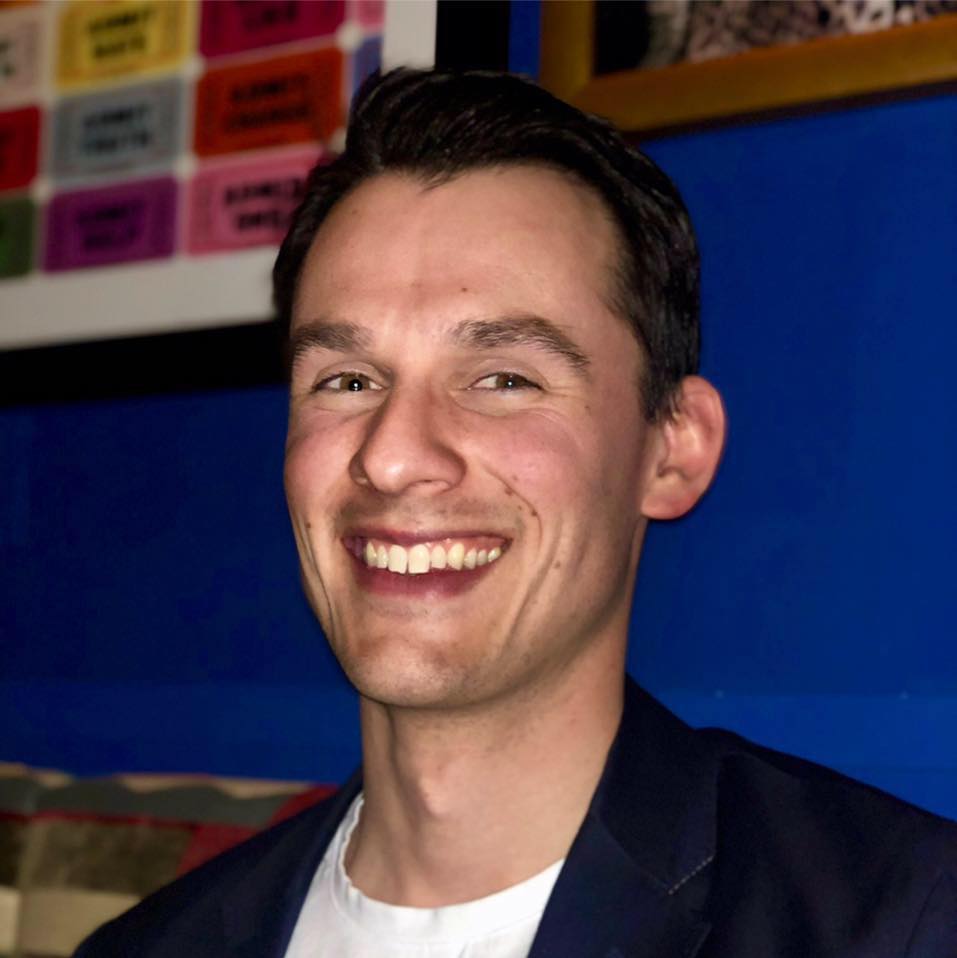 Only a few short years ago, Teddy Woolsey was witnessing his marriage deteriorate in front of his eyes while his finances went down the toilet. He was miserable and hitting bottom. Today, he’s with the girl of his dreams, hosts his own podcast, and mastering money to a level where he can coach others to do the same, while feeling Read More

Watch the video above or read the post below This one is on a specific question that’s come up many times, where the people I’ve worked with are cursed with something called “one-itis,” which actually comes from the Pickup Artist community. It’s in reference to an adult who’s basically developed an intense crush on someone, the kind of crush you Read More

Watch the video above, or read the written version below I want to introduce you to a revolutionary new way of dating, something that you’ve probably never been advised to do before (and yet is probably more successful than anything you’ve ever tried). Most people, when dating, essentially use ‘seduction’ strategies. These often amateurish – the person’s just made up Read More

Still single? Don’t worry about it…

Watch the video above, or read the written version below Now if you’re like most people, you’ve been raised with a very simple, ingrained belief that you barely ever question: “It’s better to be in a relationship than it is to be single.” Some of you have since changed this belief to the opposite: that it’s better to be single Read More

Are “high standards” preventing you from finding love?

Watch the video above, or read the blog version below Many of you consider yourselves to have “high standards” socially. But if this is keeping you chronically single, there might be something darker happening underneath the surface. I was running what are called ‘boot camps’, where I take people out onto the street to meet strangers and teach them how Read More

Watch the video above, or read the transcript below At BROJO, we’ve been talking a lot about the views, perspectives and beliefs that men have about woman, and how this affects our interactions and our relationships. We’ve identified that many, if not most men, have at least a few very unhelpful beliefs that get in the way of them creating Read More

Overcoming Your Fear of Rejection & Abandonment

Watch the video above, or read the transcript version below Today we’re going to be talking about something deep and dark: the fear of abandonment. This is the one fear to rule them all. It’s the secret fear underneath all of your problematic behavior in the social world and you’ve probably never even heard of it. What is the fear Read More

Sexual Jealousy: Comparing Yourself to Her Past

Watch the video above, or read the transcript below Sexual jealousy seems to be a very hot topic. I did a video about this a while back and got a lot of feedback from it. I then received a specific question about this topic from an anonymous reader, he says: “I saw your video on jealousy about girlfriend’s sexual past. Read More 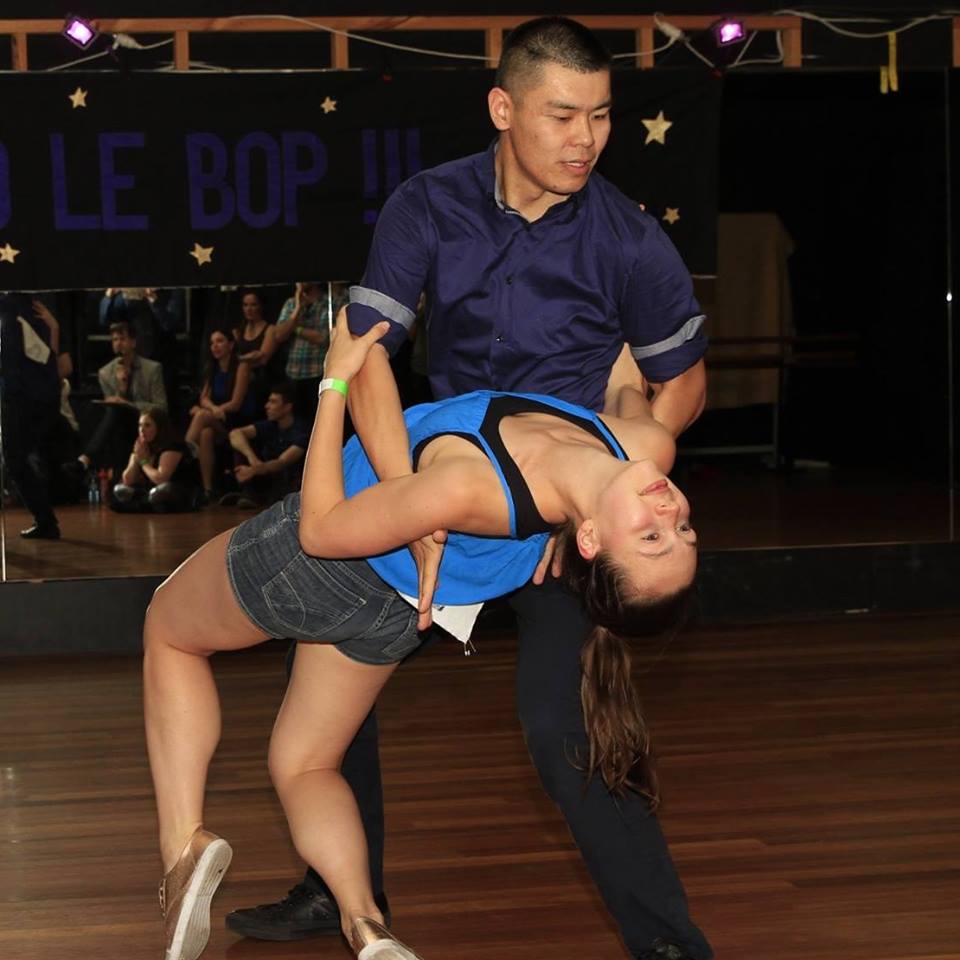 Witness another real coaching session with Dan Munro and his long-time friend and client Anthony. Anthony is looking to boost his social courage by learning how to boldly and shamelessly show his attraction towards women he’s interested in. In this session, we discuss how to show attraction towards all people, without neediness, dishonest seduction techniques, attachment to outcomes, or coming Read More