Watch the video above, or read the transcript below

At BROJO, we’ve been talking a lot about the views, perspectives and beliefs that men have about woman, and how this affects our interactions and our relationships. We’ve identified that many, if not most men, have at least a few very unhelpful beliefs that get in the way of them creating loving and meaningful connections with women.

When it comes to finding out where some of these unhelpful beliefs come from, we need look no further than the Red Pill philosophy. I don’t think any other philosophy or community has put more effort into trying to categorize and understand women as a group than Red Pill has.

For those of you who aren’t already familiar with Red Pill, it’s essentially a loosely formed self-development community that shares a coherent philosophy (though without any one main source) based on the idea of ‘taking the red pill’, derived from the movie The Matrix. The red pill symbolises the brutal truth and knowledge of the world, and Red Pill teaches how to function as a man with that truth. And a dedicated and well fleshed-out subsection of this philosophy is the ‘truth’ about women.

Today, we’re going to be reviewing a guy named Rollo Tomassi. He’s considered one of the forefathers of the Red Pill movement, particularly the Red Pill’s view of women, dating, and relationships. His book and blog, both titled The Rational Male, has been treated almost like a Bible in the Red Pill community.

Below are the 9 Iron Rules that he came up with to describe how a man should behave if he wishes to have a good life, particularly in relation to women, dating and relationships.

Check out the video above for more. 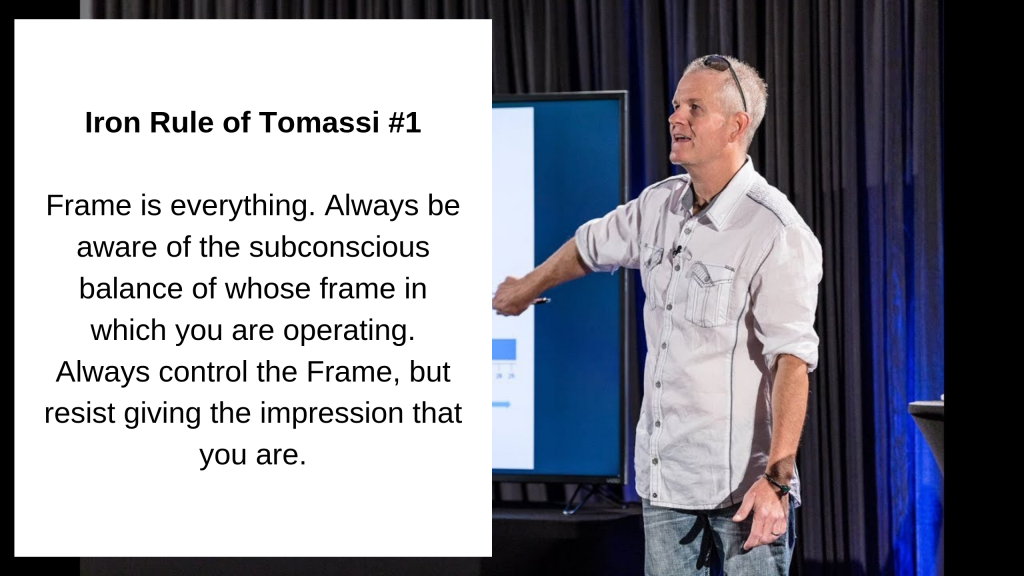 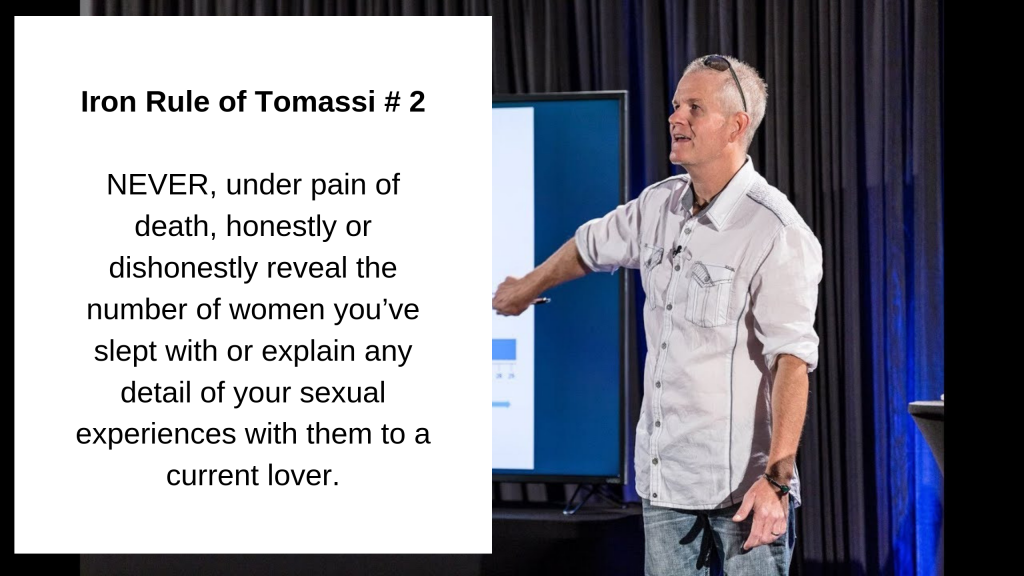 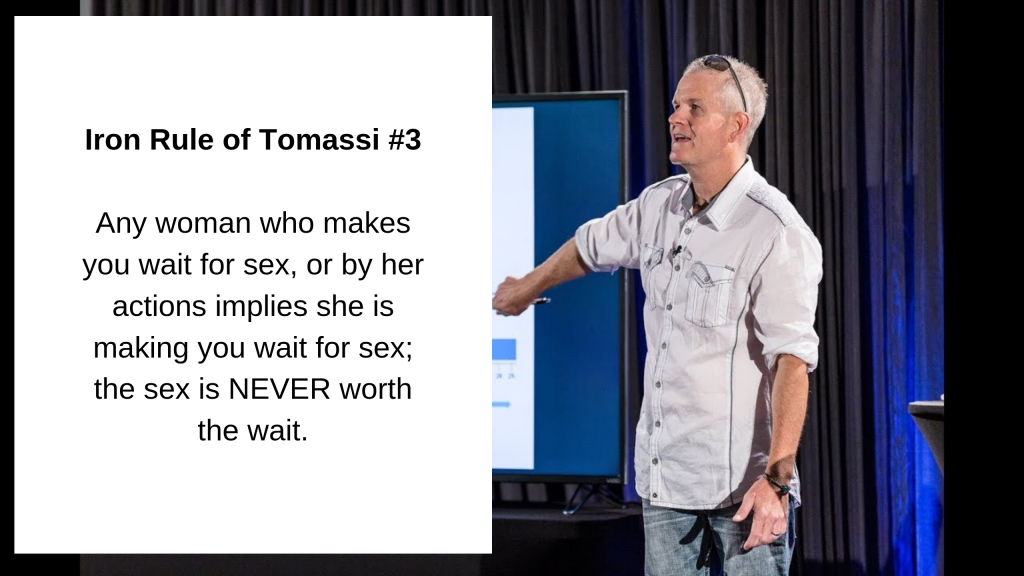 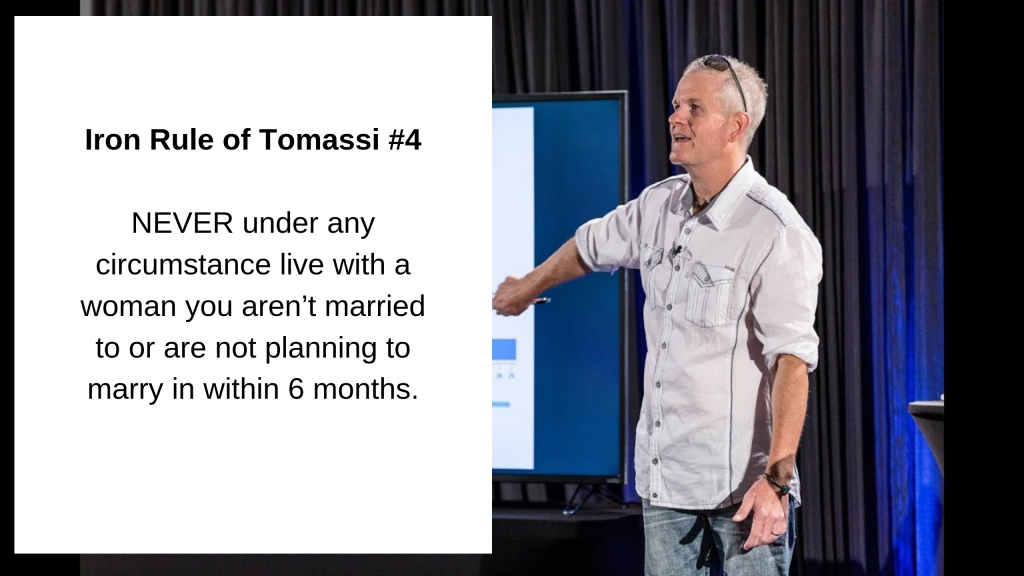 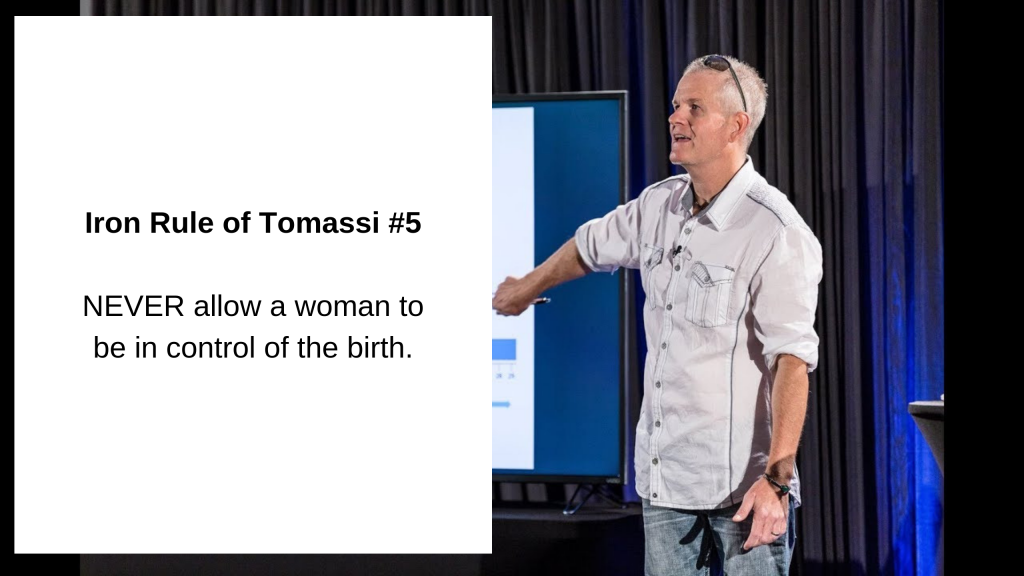 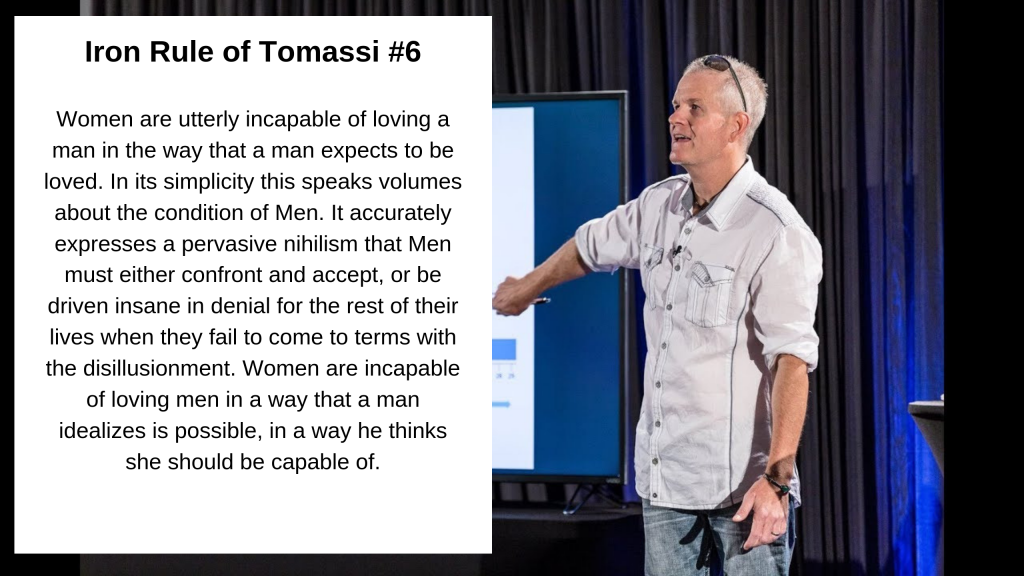 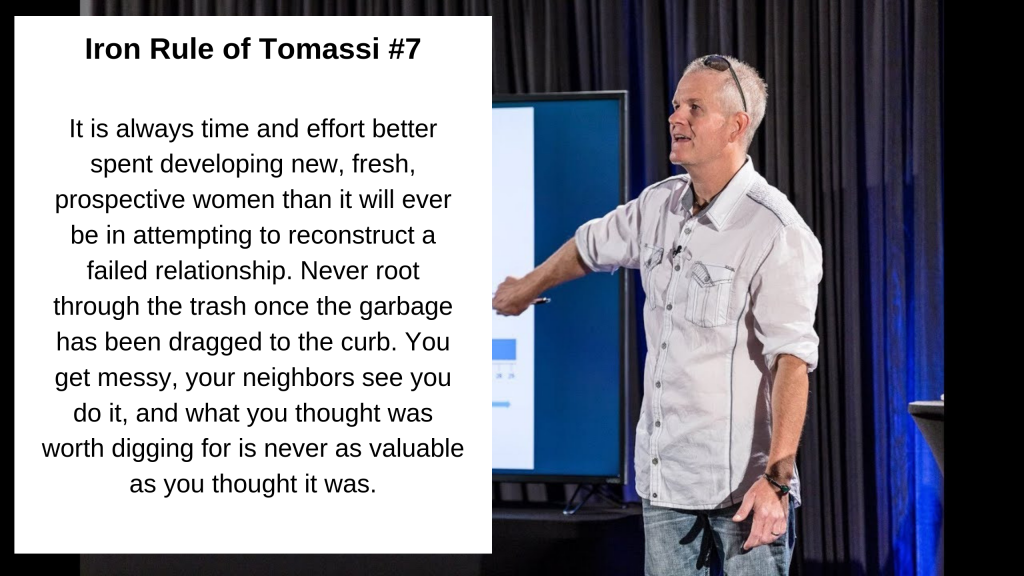 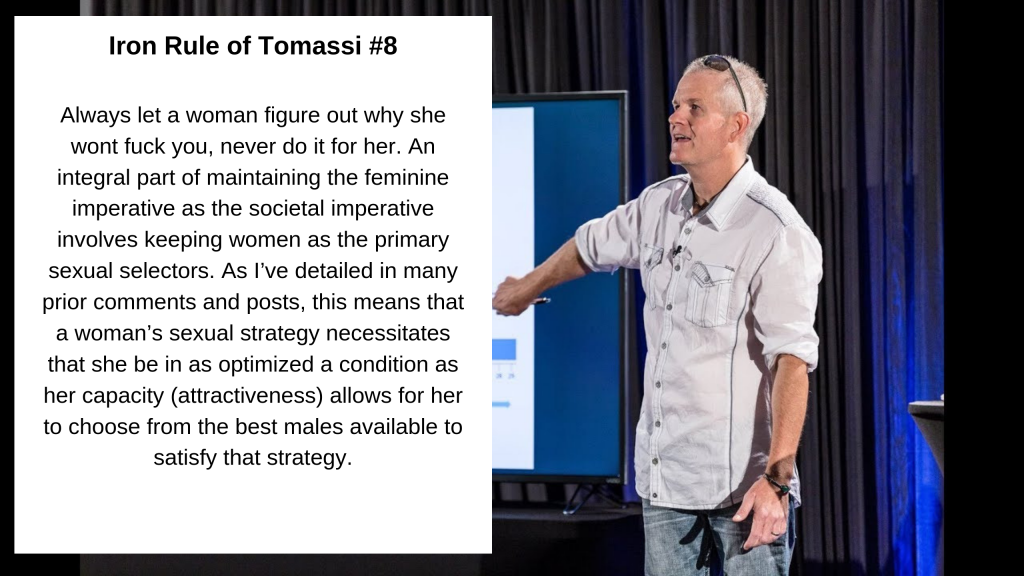 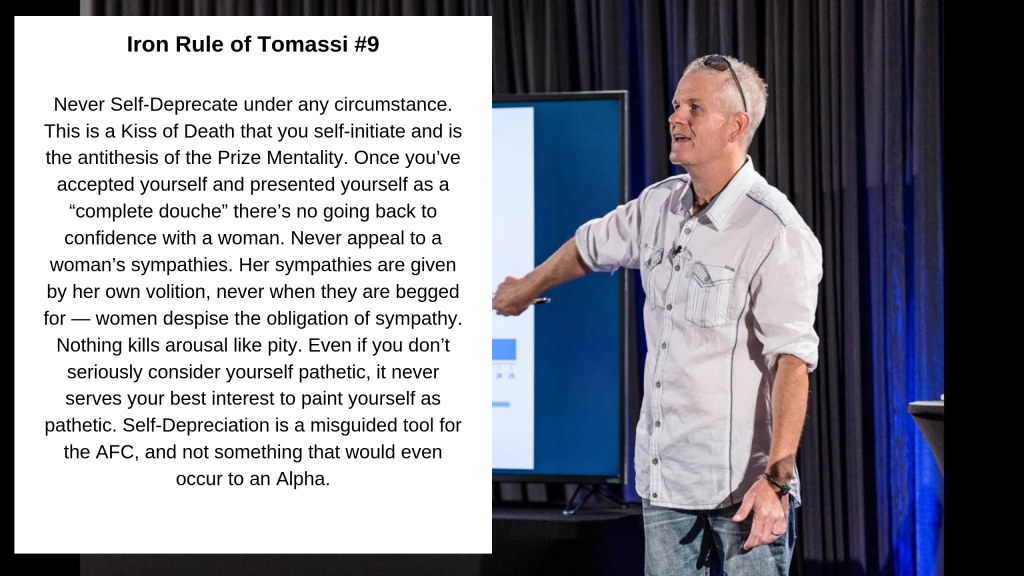 Thank you for watching. If you don’t hate me too much, please subscribe to my YouTube channel. Comment below with your thoughts and feelings. I’m open to all feedback. I’m here to learn.

And if any of you have read/watched this and started to realize that maybe your views of woman aren’t actually helping you, that you’re not having loving connections and you don’t find the great confident women out there who make your life better, then maybe you need a different way. Get in touch dan@brojo.org, we can talk about a different way to view women that can actually give you the love life that thought only existed in movies.