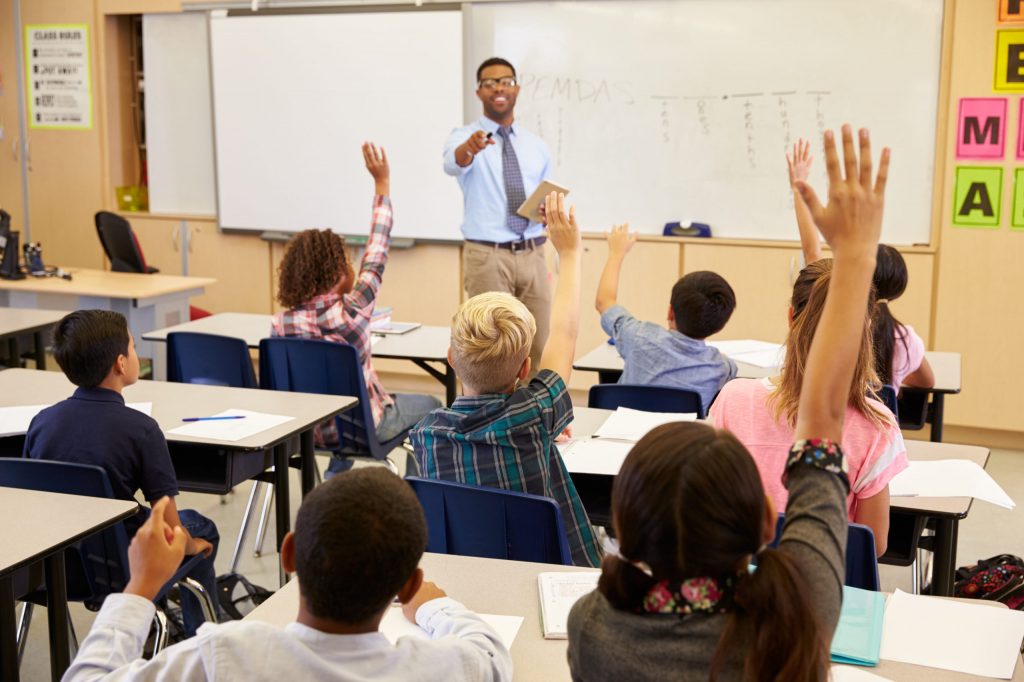 What They Didn’t Teach You in School

Become a confident beast with my Shamelessness course on Udemy

High school and university failed us all. While they taught us things like algebra and history, we weren’t taught any of the things we actually needed to know to create a successful, high quality life!
In this series of 6 videos, I’ll try to teach you what school failed to do:

Brojo Online, with Dan Munro & Mike Wells · [#218] What They Didn’t Teach You in School