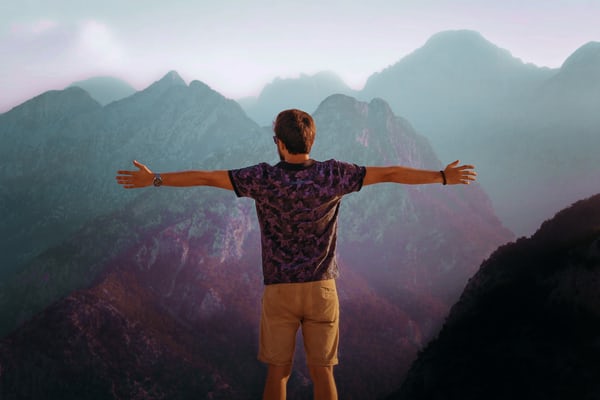 Say goodbye to not feeling good enough with my Shamelessness course

Every now and then we wake up to an undeniable truth that changes everything we thought we knew! I’ve been lucky enough to have experienced a great number of these epiphanies over the years, and in this podcast episode I share some of the most powerful ones to hit me yet.