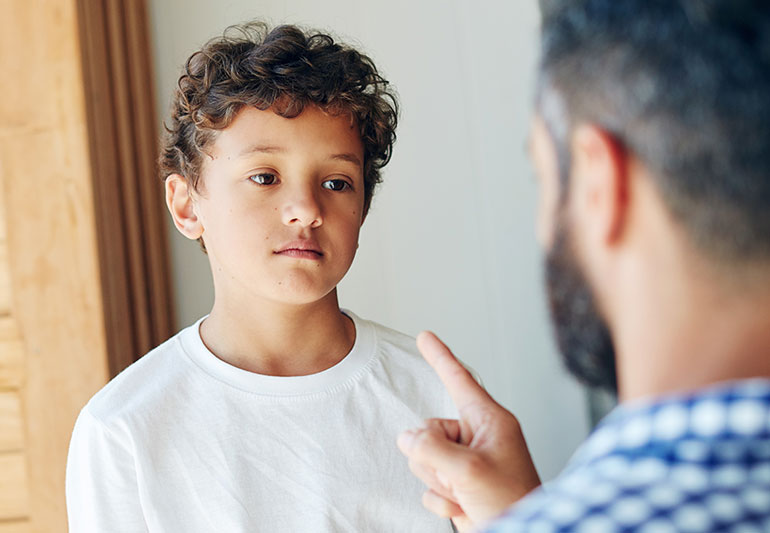 Is it OK for parents to lie to their kids?
Most parents seem to think so (as do other adults), and each has their own lies and justifications that they think are acceptable. And yet, if you were to lie to these parents, they’d feel disrespected and even outraged. So why do parents think it’s acceptable to lie to their children, and are they really doing it for the child’s benefit… or for their own convenience?
And even more importantly, how does lying impact the child’s development, confidence, and quality of life later on?

>>Click HERE to Listen to The Episode on Soundcloud<<