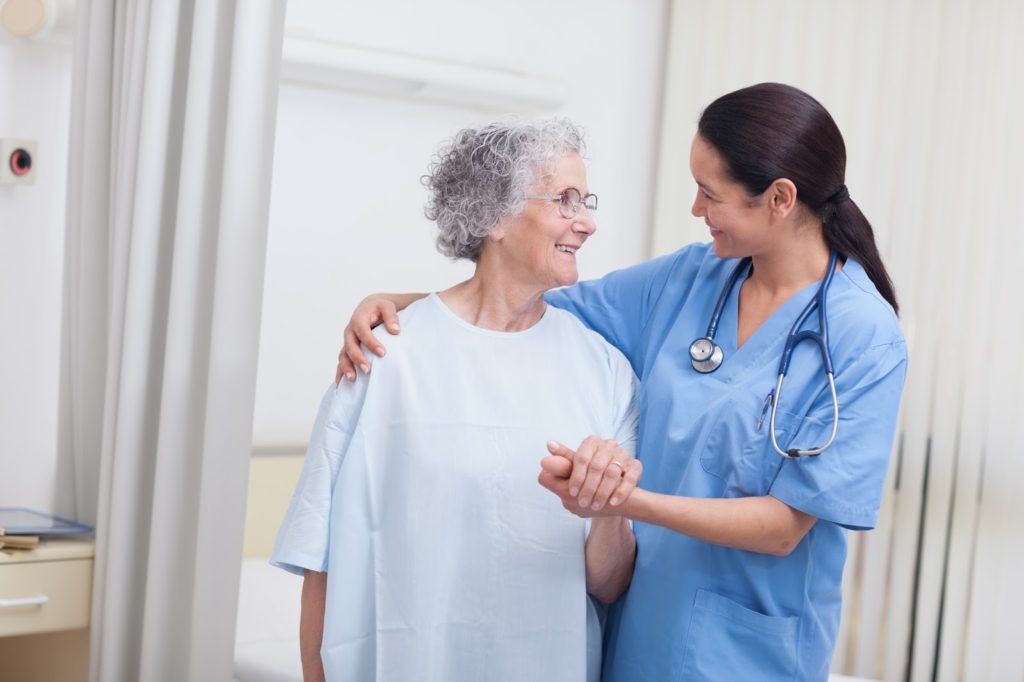 Comparing yourself to other people is the shortest path to Hell. In this episode, we join Dan and the BROJO crew on a webinar call about how to measure yourself without comparison to other people.

BROJO – Confidence and Integrity for Men! · [#198] How To Stop Comparing Yourself To Others