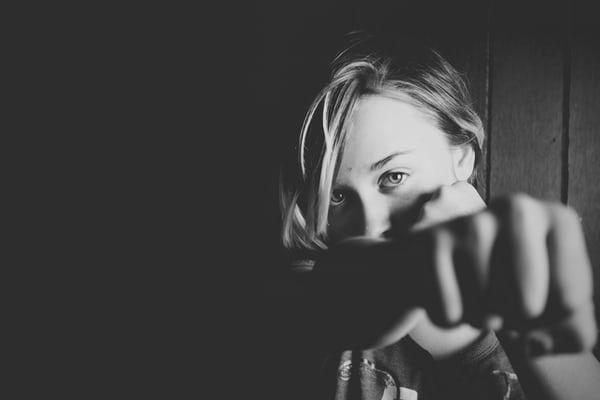 How To Measure Confidence Growth

Self-development can be a tricky thing to measure, especially if you’re trying to validate growth in confidence, self-esteem and social connection abilities. In this episode, I’ll explain how to make confidence growth objectively measureable.