Why You Find Other People Too Boring

How to manage NARCISSISTS when they EXPLODE! The “Extinction” Tactic 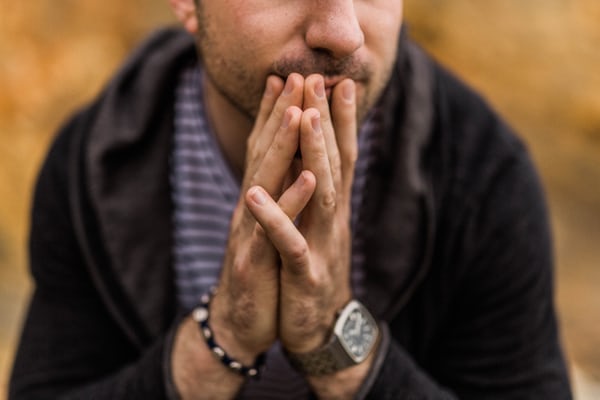 That “not good enough” story in your head is common – we all experience it, yet we almost never talk about it. In this webinar, we challenge that inner critic, discuss how to live with it, and how to actually use it to make yourself more confident. If you’re a Nice Guy people pleaser who’s sick of that discouraging voice in your head ruining your achievements and making you hesitate or procrastinate, you need to listen to this.