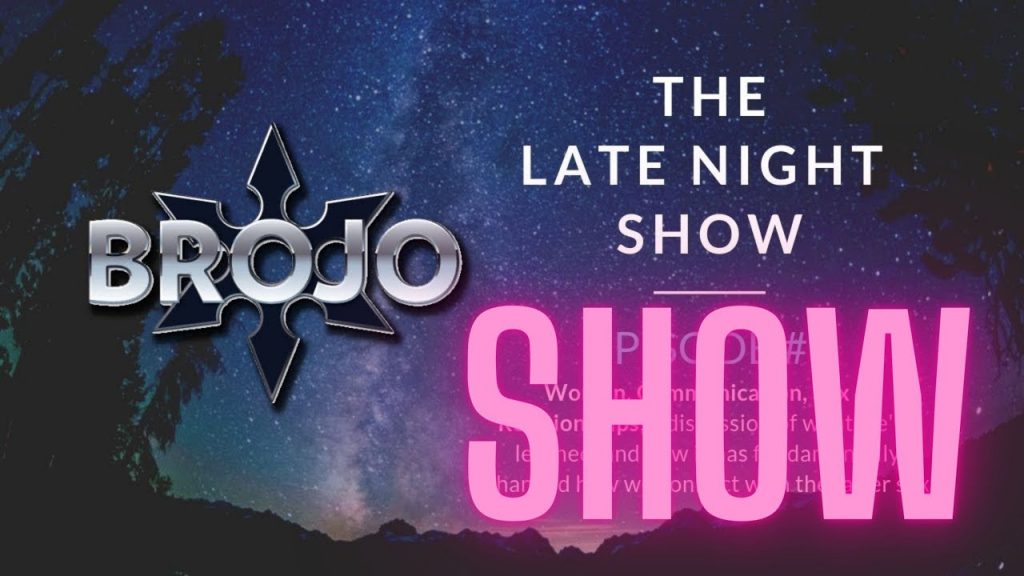 Brojo coaches Dan Munro and Mike Wells get together to chat randomly about all things related to difficult communication, especially trying to communicate with trolls and haters online, or dealing with forums and groups that have turned nasty.

BROJO – Confidence and Integrity for Men! · [#230] Communicating with Trolls: The Late Night Show with Mike and Dan

For more of my work, links, posts and contact details, this site has it all: https://msha.ke/danmunro