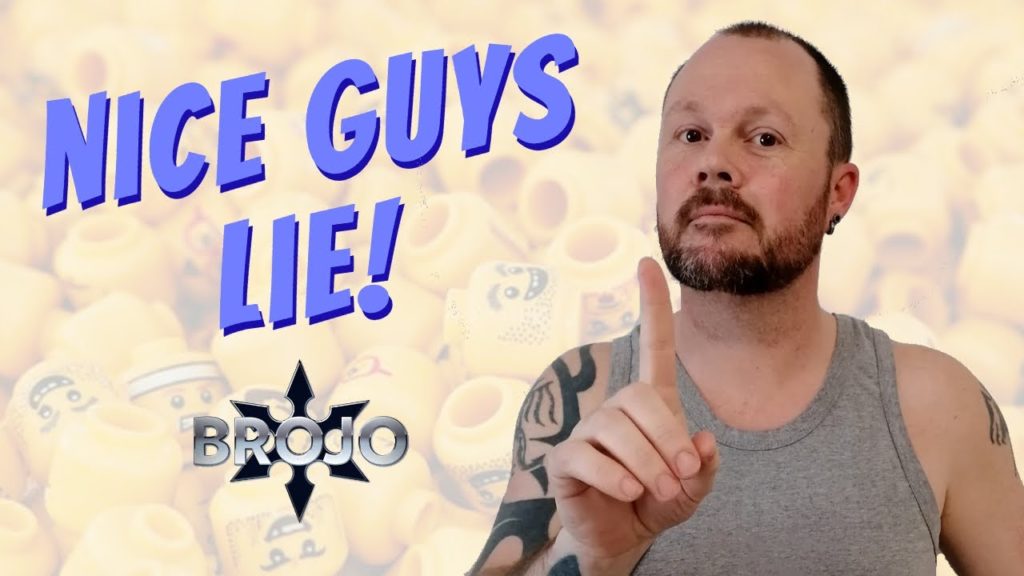 People-pleasers & Nice Guys are NOT honest

Build your confidence and connections with my Powerful Honesty course on Udemy: https://bit.ly/PowerfulHonesty

One of the ways in which people-pleasers and Nice Guys manage to live with the near-constant manipulation that they subject others to is that they convince themselves that they are in fact being genuine. It’s hard to believe that you’re a “good person” if you’re also a chronic liar and manipulator, so we lie to ourselves about the lying! Don’t believe me? Watch this video to see how honest you really are.