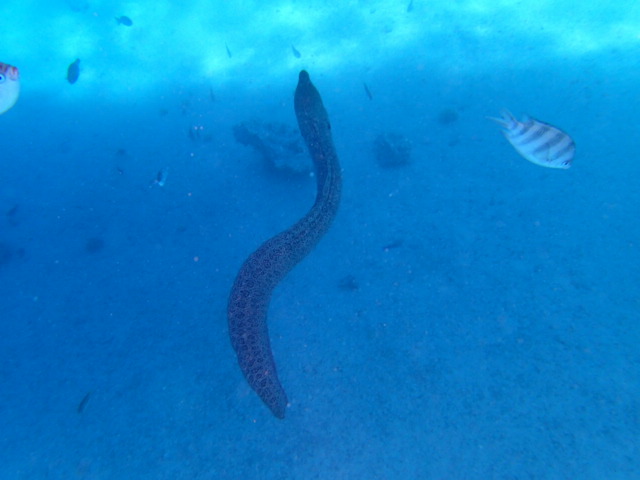 Let’s talk today about “hurting other people’s feelings”.
Many people ask me the classic question: how can I be honest with people in my life without hurting their feelings?
Short answer: you can’t.
While being honest does not guarantee hurt feelings, protecting other people’s feelings guarantees dishonesty. Unfortunately, you must choose one of these two options since both cannot be true at the same time. If you want to be honest, you must at least risk hurt feelings.
You cannot protect someone’s feelings 100% without needing to stray into dishonesty at some point. Usually, we slip into dishonesty almost immediately, not even testing the water, just judging the other person as too weak to handle the truth and lying to them right out of the gate.
Some people will find your truth a bitter pill to swallow. Some people won’t have any interest in what you have to say. Some will find it quite jarring and offensive. Some won’t even get it: I am not like that, they will say. Some people will cry.
Integrity comes at a cost.
I am going to share a story that I’ve told many times, I will tell it again because this particular episode in my life was a real game changer for me.
I was in the “friend-zone” with this girl, and I was in deep. I was at her house four nights a week, or maybe more. I used to console her, counsel her, and make her laugh. I never made a move on her. I was never open about my feelings. Classic friend-zone.
About 6 months into this ‘friendship’, we were chilling in the spa together and I was cracking jokes about myself, which was my thing: self-deprecating humor. I could have people pissing themselves laughing at my expense. And as I was doing that, she was laughing away as planned.
But then she suddenly stopped laughing, she looked at me and she said something like: “Can I be honest with you? You know, that thing you do – making fun of yourself – it’s kind of charming, but also very pathetic.”
Now THAT was brutal for me. I was a very fragile person back then when it came to criticism. What she said went like a knife into my heart. I went hot and cold all over, and choked back tears.
However, if she hadn’t said that, you could easily add two or three more years of agony before I would have started my Nice-Guy recovery. My behaviours did not change that very day, however, what she said cracked a door open. It was the first time in 25 years of my life that somebody finally said: this is what you really look like.
Nobody had done that properly before her. Nobody said that right to my face, in such a way that I could not deny it.
Today I am fucking glad that she said that. She lit a match, she started something. She will never get the credit for it, since I could not track her down.
You know, she REALLY hurt my feelings in that spa pool, and I needed it. Everybody else was bullshitting me.
Her words sparked my suspicions: maybe something is really not right with the way I am living my life. Here’s a girl that has been quite honest with me up until this point. She has opened up to me about all of who she was, and her struggles and woes. And there was no reason for her to make this up, since she was not a malicious person, and she was not trying to hurt me, nor was she a bully. She just spoke her mind, and there must have been some truth to it.
I have seen a similar buildup of denial happen in my coaching client’s lives as well after decades of people-pleasing, and the change comes usually after an accumulation of truth bombs that can no longer be denied.
Sometimes, your telling the truth might be that last straw that a person needed to break free from their lies and denials.
So go ahead and hurt people’s feelings. If what you’re saying isn’t true or isn’t what they need to hear, it won’t hurt them! Take care to be as accurate and evidence-based as you can (hurting someone just to be hurtful is NOT the same as being honest), and let them clean up whatever mess their mind makes of it.
They might hate you, but they’ll be better for it in the long run. And if you have a REAL connection, it will only bring you two closer together.
And if you’d like some truthful feedback on your own people-pleasing, email me dan@brojo.org with your story and we’ll look into some coaching.