It’s not your emotions’ fault

Am I too sensitive or am I being abused by a narcissist?

10 tips for how to manage a long distance relationship 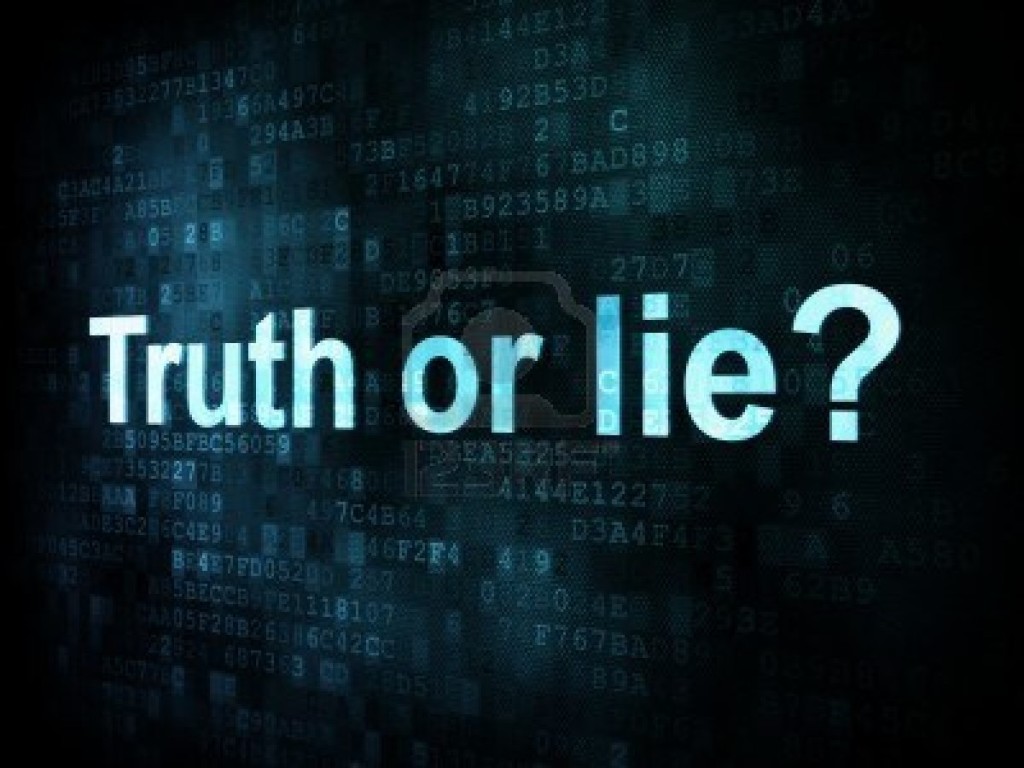 Not even white lies? 5 reasons why YOU need to tell the truth

I’m always going on about telling the truth, but there’s something your should know…

I don’t promote being honest because it’s a moral thing to do. I’m not trying to make the world a better place through improving everyone’s manners. To be quite honest, I have little time for “morals” and the subjective argument between right and wrong.

I promote honesty because it’s an effective strategy for success, in all areas of life.

Being completely open, vulnerable and honest will create more success than even a slight amount of deception. And how do you define deception?

1. White lies. These are the little fibs you tell to avoid conflict, hassle and to ensure you are liked. This includes telling people you feel good when you don’t. Or agreeing with someone to avoid an argument.

2. Allowing someone to proceed on false information. Otherwise known as withholding the truth. This usually takes the form of hearing that someone believes in something that is not true, and then choosing not to correct them. “Have you ever heard the band Poison?” and you nod your head automatically, even though you have no idea what they are talking about.

3. False agreement. Deliberately choosing not to stand up for what you believe in, submitting to someone else. Usually this is a person who you see as higher status than you, like your boss or the attractive person you wish to date. This includes telling people what you think they want to hear rather than the truth.

4. Being passive-aggressive. Using subterfuge and deception to try to make a point. Rather than just directly and confidently stating beliefs, you make subtle behavioural changes to try to influence someone. There is usually frustration and anger behind these moves. For example, right now I’m pretty sure my roommate is upset with me about something. I know this because for some reason she avoids cleaning the dishes I’ve used when she does the dish-washing. She never used to do this. She is punishing me for something in this way, rather than just saying it to me directly.

I have asked many people for their opinions on honesty. Most of them claim complete honesty is “impossible”, and will justify at least 1 of the 4 on this list. I only know a couple of people who believe in full honesty. Coincidentally, these are very successful people.

This brings me to my point. Full disclosure – honesty at it’s purest form – is an effective support mechanism for success. From wealth and relationships through to health and hobbies.

Here are 5 reasons why you need to tell the truth:

1. You create trust within your team/network; you come to be seen as a reliable source of information. In business this means more sales and a loyal client following. Remember, if you show that you are capable of dishonesty, people will assume you are dishonest with them. What I mean is; telling a friend that you lied to someone else will message to the friend that you could lie to them too.

“Integrity is doing the right thing, even when no one is watching” – CS Lewis.

2. People feel safe around you because there are no surprises, which allows for deeper and more meaningful connections with people. I used to never have these kinds of connections due to the “masks” I wore, and subsequently most of my relationships were superficial, especially with the opposite sex. A huge percentage of my romantic relationships never lasted past a few weeks, because the girls were frustrated by my emotional shield. I came across as impossibly perfect, through hiding my flaws. Turns out that no one actually wants a perfect partner!

3. Being completely open allows you to accurately measure reactions from others about your true identity. This will remove many misconceptions you had about being judged. Some people will hate the “real you”, but others will LOVE you for it. Being honest polarizes people, allowing you to find out who your true friends are. Simply put, you will learn not to give a f*ck what other people think of you.

4. The removal of secrets and game-play allows for sharper focus. You’d be amazed at how much time you waste just keeping track of your lies and balancing them based on who’s around you. You know that sense of peace you get when you are hanging out with your best friend, because you can be your true self around them? Imagine feeling like that all the time. Imagine how feeling that good constantly would impact on your achievements.

5. You will accurately measure your progress against your goals and improve more consistently. This is because you will stop lying to yourself. You will feel immediate discomfort from dishonesty which will motivate you to do what you NEED to do.

And there are many more…

Who’s with me? Who thinks I’m just living in a fantasy world?

Comment below with your thoughts. I’m open to debate on this one, as I said earlier, this is not about morals. It’s about success.

Is lying more effective than telling the truth?