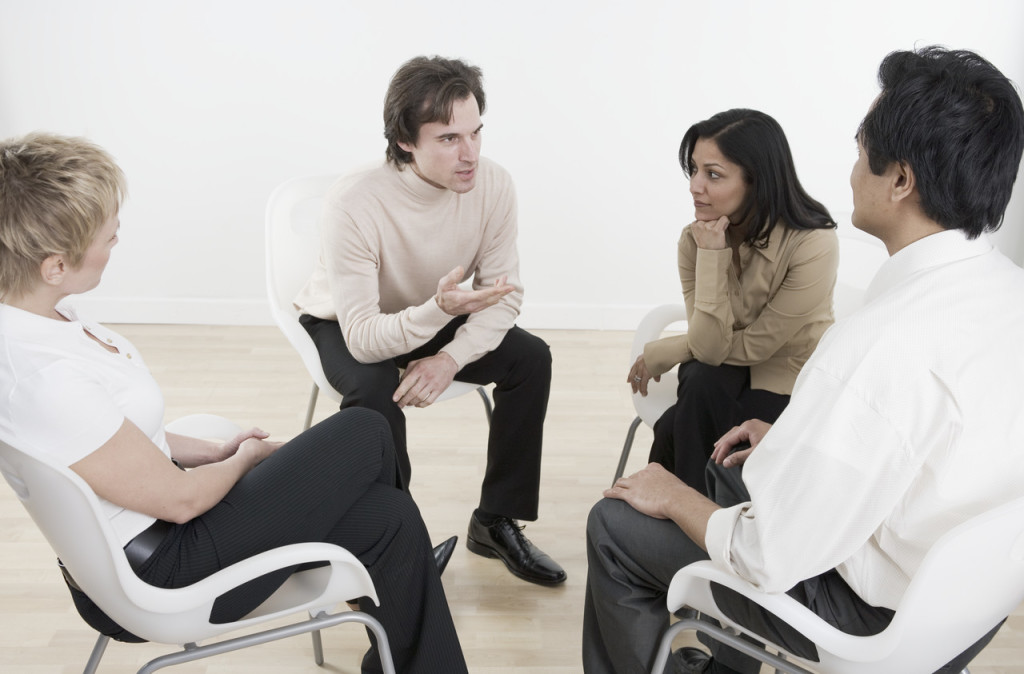 I had an interesting experience the other night…

A couple of friends came round and somehow the conversation got to my business. This quickly led to a conversation about success in general.

I basically sat back and watched as three of my friends convinced each other that there was no point in trying to be successful business-wise, by pretty much agreeing with each other on how pointless it was. Eventually I couldn’t stand it anymore and started jumping in, challenging their beliefs with facts I have learned along the way about success.

Of course they didn’t like that; most people feel upset when they hear evidence that does not support their belief system. In my email series, I talk about what I call “fear of wrongful investment” (check out my video on this here).

This fear describes how people who have invested strongly in something, like a belief or a relationship, feel very fearful when confronted by evidence that they may have wasted their time, energy and effort. They feel that to admit they had it wrong would bring shame upon them from “society” and also a sense of hopelessness, because their best efforts earned them no reward.

They stick to whatever it is, in the vain hope that “someday” it will all work out and they can finally get relief from the anxiety they felt.

Think of someone you know who is in an awful relationship – notice how much effort they put into convincing themselves that it will eventually come right? Notice how every time you point out the flaws in the relationship they get really irrationally resistant?

In our conversation the other night, I saw what happens when multiple people with the same fear get together. A kind of group therapy starts to occur, where subconsciously they all recognised that they were in the presence of fellow-sufferers, and this gave them a sense of belonging as well as relief that maybe their belief is true.

So what may have sounded like a reasonable debate was actually total crap.

For more on identifying and changing your limiting beliefs, check out my book DRIVEN.

Here’s some of the “truths” they came up with:

1) “NOT EVERYONE WANTS TO BE A MILLIONAIRE”

OK, yes, some people are content. But this lot certainly aren’t. I’ve heard these guys complain about their jobs and being low on money ever since I’ve known them.

If they were content, why would they complain? It doesn’t line up with how they behave most days. And why do they always say things like “If I won lotto I would…”? Basically they are always dreaming of a better lifestyle and is that want content people do?

Again, this is highly possible, and in the set-up phase of my business I certainly did some big hours. But again when you dig beneath the surface of this belief, it does not make sense.

Firstly, these guys have often done ridiculous hours in those jobs they complain about, so what’s worse about putting that much effort into your own business and reaping all the reward?

Secondly, exactly how much research have they done into how many hours successful people work each week? Well, I have done the research, and I’ve found there’s a huge range. I know people in property investment and internet marketing with 6-figure incomes who work 3-4 hours per week. And I know company CEO’s that work 90 hours, and everything in-between.

Well of course you do, but how is this a reason not to try?

You think people are born being “good with money”? Of course they’re not, they have to learn it. What this limiting belief really represents is a fear of the unknown and a fear of failure. Unknown, as in “what do I need to learn to be successful?” and failure, as in “if I go into this without the necessary skills it won’t work out and everyone will laugh at me”.

Wake up call: starting your own business will require you to learn new things, including marketing, promotion, managing consultants and staff, managing money etc. That’s why you get a coach or mentor, and do courses to increase your knowledge.

So in conclusion, just because someone agrees with your reason not to try something new and challenging, it doesn’t mean either of you are right. In fact, three of the key warning signs of having a limiting belief are:

– Guilt later on when you wish you had

Learn to see this pattern in yourself in others. Please comment below on other fears you have heard people say about success.