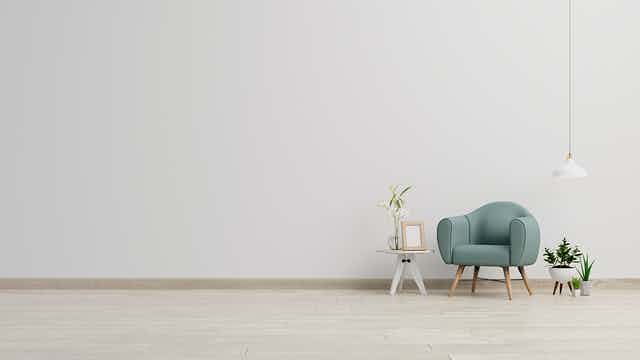 In his blog post https://www.petershallard.com/why-minimalism-is-toxic-for-you-and-your-business/ Peter Shallard makes a case for the idea that miminalism is just trendy counter-culture practiced by bored and wealthy wannabes and that materialism is not only more enjoyable but more practical, particularly for new entrepreneurs.

In this video I review the post and debunk his views on minimalism. For more on minimalism, get the CORRECT info from the experts here: https://www.theminimalists.com/ 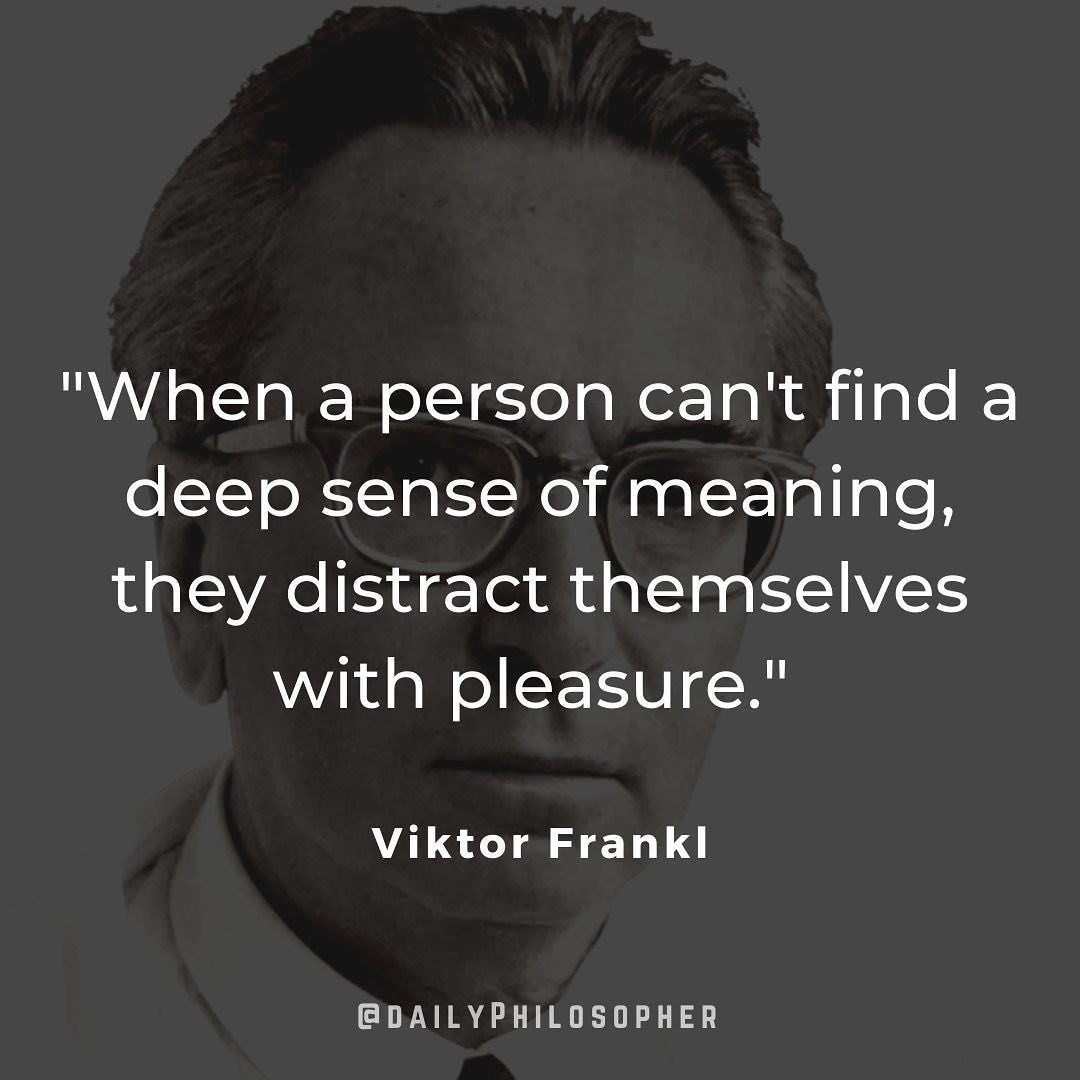