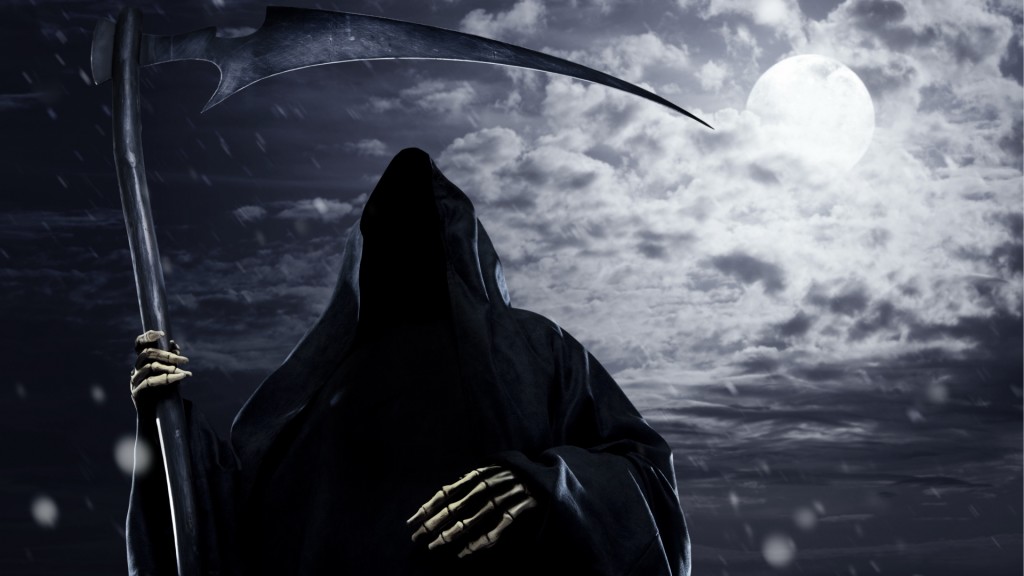 Insights from my (almost) near death experience

My life didn’t flash before my eyes.

I find it hard to believe that actually happens. In the moment where you think your life is in danger, surely you’re much more likely to achieve either a completely present state of mind, or total panic. I doubt there’s much motive to reminisce.

It was an interesting coincidence. A week earlier I had random thoughts about what it would be like to have a near-death experience. I thought that it would be a good thing, because of the perspective it would give you about what really matters. It’s probably something many whiny first-world country citizens need to experience, like receiving a wake-up call from the Universe.

In hindsight, I think it is unlikely that I would have actually died. There were a number of people around all watching the event unfold, and I’m sure they would have rescued me if it had gone another way. But with the ocean you never know. It can claim lives instantly.

While it was happening I was very certain that my life was being directly challenged; for a fraction of second I felt like I was looking Death in the face.

I was in shallow water holding onto the boat I co-own with my mate Brad, a small launch about 14 foot in length, waiting for him to get back with the trailer. While the water was only up to my waist, it was rougher than we first thought. I found myself struggling to keep the boat from being yanked out of my grasp.

Some genuine good-bastard fellow boaties waiting for their turn noticed my dilemma, and one of them came to give me a hand. As if on cue, the water became immediately more aggressively, with large swells followed by strong undertow. I was becoming very aware of how weak a human is compared to the power of water.

Brad had gotten back with the trailer, only now the swells were so bad it was impossible to judge where to stop the trailer. Just as he was getting out of the car, a bigger wave pushed me aside and lifted the trailer off to an awkward angle. I had now been maneuvered against my will between the boat and the beach next to the ramp, with the boat now lined up parallel to the shore.

When the next swell hit, I didn’t stand a chance.

As the boat rose up above me, there was an instant where my brain seemed to recognise the increased risk. The surprisingly powerful movement of the boat instantly destroyed any illusion I had about being in control of the situation. I remember experiencing a similar crisp clarity of vision when I was 14, and my mate Nick had to pull me out of the way of an oncoming bus I failed to see.

I turned to run. Unfortunately I was ankle deep in mud and reacting with the speed of a tranquilised tortoise. Now facing the beach, I let go of the boat to make my heroic dash for safety. I imagine the sun was blotted out as the boat surged over my head and landed mercilessly on top of my back.

It was like being tackled by the biggest man on the planet, only there always seemed to be an inch of water between me and the hull of the boat. As a result it felt forceful but also strangely gentle. I disappeared under the boat so quick it must have looked like I had never existed in the first place.

For the briefest split second, I was heavily pinned to the sand and fully submerged in water. The full weight of the boat was on top of me, softened by the thin layer of water, and I was cushioned in the sand beneath me. It was in this moment where I recognised that I was in a situation which had a good chance of killing me.

I think it’s safe to say that this is the first time I have ever successfully swam through land. And probably my first ever attempt too. Every particle of my body had been immediately reassigned to the job of keeping me alive, I think even my appendix was trying to help. This is why I’m calling it a near-death experience; it was as if my body engaged full survival-only mode.

I had no distracting thoughts, felt zero emotion, and was fully focused on a single task: getting the fuck out of there. I’ve never before in my life been so present, determined or engaged. If I had been even remotely shocked, I would have probably gasped involuntarily and sucked up a bucket of sea-water. But I truly felt nothing, not even panic.

I could feel every grain of sand, the exact positioning of the boat on top of me, and I was tuned in to the rhythmic surge of the water. Unhurriedly, with detached observation, I timed my escape and pushed out from under the boat when I felt the receding water lift the boat for a second.

I often talk about psychopaths as being great subjects of interest, for their ability to remain present and unaffected in the face of massive risk. I think for a split-second I somehow disengaged the emotional parts of my brain and went full psycho. And to be fully honest…

It was kinda awesome!

If you’re ready to live a more awesome life and build massive self-confidence, get your FREE sample chapters of the #1 bestselling book The Legendary Life: Build the Motivation and Confidence to Live an Authentic Lifestyle

After the incident we decided to pick up the boat in another bay. As I was driving out there, I started cracking up laughing. I felt thrilled to be alive, and I enjoyed the sensation of the boat jumping through the waves even more than usual.

The boat could have become grounded and pinned me down until I ran out of air (which wouldn’t have been long because I didn’t get a chance to breathe in before going under). Or I could have been knocked out and swept out to sea without the others seeing me go. Or it could have smashed me into the concrete ramp and squashed me like a bug.

I got away lucky! It’s not like I’m some hero who pushed a boat off himself. Far from it. The ocean decided not to kill me, that’s all. I was completely powerless in that moment.

As I drove the boat away I just kept on laughing. I felt awesome with the sensation of realising how lucky I am. Every day I don’t die is a good day.

Nature is infinitely more powerful than we are, and if it wants to kill us there’s nothing we can do about it. On top of that, every day we drive around in massive machines that kill more of us than nature does. Fatal illnesses like cancer are mostly based on genetic factors so we can’t do much about that. Murder happens to people in all walks of life, and war is constantly around the corner if not already on your doorstep.

We like to think we can be ‘safe’ but essentially we have almost no control over how long we will live for. We avoid taking risks because we think this prolongs our lives. Yet what is mostly likely to kill us is beyond our control.

And that’s why we should just live the way we truly want to live. Without bowing down to doubt, confusion, fear and hesitation. When we find something we desire we should just do whatever it takes to make it happen.

Because it’s awesome to be alive at all.

And the clock is ticking…