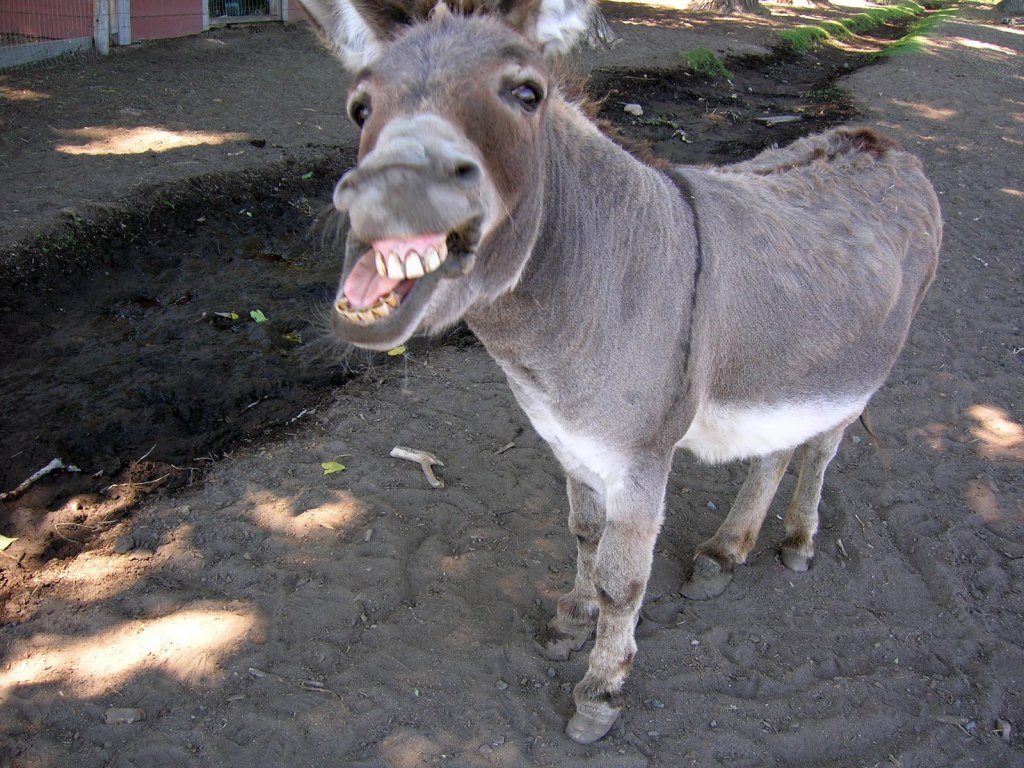 How To Deal With Stubborn People

I have some coaching techniques to share with you all today.

Specifically, I’m going to talk about working through resistance with clients. My background is working in Corrections, so rehabilitating criminal offenders, and pretty much about 90% of them did not want to work with me.

So I dealt with highly resistant clients. The people whose behavior I had to try and help change without any support from the client themselves – they were just legally obligated to see me and sometimes even that wasn’t enough to get them in the door.

So we’ll talk a little bit about what happens once they start resisting, either overtly or subtly, and some of the things that I found were most effective.

Now there’s a bit of a myth out there that someone has to want to change before they can change. My personal experience tells me otherwise. I have been able to help people change when they didn’t want to – I just had to understand how to respond to the part of the Cycle of Change that they were in: The “pre-contemplative” part where they don’t want to change.

I’m going to go through a few steps that work really well for me, and feel free to go test them out and see how they work with your clients – for the really resistant ones.

So the first one is, when you identify resistance, you need to slow down. This one might seem really obvious but resistance is kind of an escalating thing – the more you push the more that they will resist, to the point where they can actually hear that you might be making some really good arguments, you might be making some really good points, but because their resistance is triggered they’re now backed into a corner and they feel that they must keep resisting. So they’ll keep resisting even when they don’t want to anymore, if you keep pushing.

One of the key aspects to motivational interviewing techniques is something called “rolling with resistance,” and the basic premise behind this (don’t worry about the techniques for now) is that you give them nothing to resist against. You do not push at all.

It doesn’t mean you fold back and give in, you just give them nothing to fight against. And this has to be particularly in your emotional output. You cannot become confrontational emotionally because it will trigger it in them and they will lose all rationality. They will not be able to talk it through properly if they feel that they’re having a fight with you. So slowing down is the first thing.

As soon as you think that they’re getting hesitant, there’s a lot of “Yeah, but…” coming through, and frowning and those early warning signs that they’re not agreeing with what’s being said. That they’re not on board. That’s when you really need to slow down and start caring for them.

This is more of a mindset thing – you need to assume that they know what’s best for them.

One of the reasons that we create resistance with clients – and we create the resistance, they don’t create it, we are the ones who trigger it – it’s usually coming from a place where we assume that we know what’s best for them and we’re trying to impose that assumption on them. It’s that that creates resistance, just like it will create it with you!

If you’re reading this right now and you don’t agree with me, you will feel that I am imposing on you, and you will start resisting. So no matter what I say, even if it sounds really reasonable to you, you’ll feel this really powerful urge to resist, because I’ve already triggered that in you. If that’s the case – I hope not so – so just if you can assume that a person always deep down somewhere in their mind knows what’s best for them, better than you could ever know, you’ll always come from a really good place when you’re working with their resistance.

So always assume they know what’s best for them. They just they might have some blocks.

Resistance cannot be dealt with in secrecy – well it can be but it’s not as effective – so the best thing to do is actually call out the fact that they’re being resistant.

Not as a kind of accusation of them being resistant, like it’s something bad, you’re just acknowledging that it’s in the room and you’re making space for it.

So it’s really as simple as saying “Hey, I can feel that you’re not really getting into this. I can feel the resistance coming from you. Tell me a bit more about that.” So just acknowledge it.

So I’d say something like “I feel the resistance to this idea coming through, which is okay, that’s fine. Let’s talk it through a bit. I don’t want to go any further until we figured out what this resistance is about.”

And once you’ve talked it through – allowed them to talk through their resistance – just elicit it from them. Assume  that the resistance is the most important thing in the world to you right now. You’re not going to try and fight against it, you’re not going to try and avoid it or pussy out and change the subject. You want to delve into it and you want to bring it out into the open and hear all about it.

#4 Stop and Check In

Once you’ve identified resistance and talked it through, what I like to do is a little ‘stop and check in’ type of moment, where we go “Well, we’ve got the resistance, we’ve talked about that, we can see what that’s coming from. Let’s stop for a second and check in with you around your goals. So tell me: what is it that you’re trying to achieve here?”

And get them to talk about the positives. So the resistance has a relationship to something that you’re talking about, in relation to their goals. That resistance is related directly to whether or not they achieve their goals, and I want you to help them see that.

For example, they might be really “Yeah I’m just not feeling it, this just doesn’t feel like me, that’s just not me to go out there and approach people and bla bla bla”

Then you go “Okay let’s stop in and check that for a second. So what’s the goal here? What are we trying to work on?”

“Well, we’re trying to work on, you know, me getting a bigger social circle and meeting new girls and blah blah blah…”

(Obviously I’m using my clients as an example)

You’re now going to start creating what’s called ‘cognitive dissonance‘, which is that discomfort you feel in your mind when you want something and you’re doing something that takes you away from that thing that you want. You’re unbalanced.

And what I like to do is the ‘two hands’ method: you get their goal and say “OK so on one hand you really want to find the girl of your dreams, you really want to create a big social circle and you want to be this socially confident guy… on the other hand, you’re really resistant to going out there and getting out of your comfort zone and trying some new things?”

All you’re doing is pointing out these two discrepancies in a non-judgmental way. This is that naive approach like “Hmm, I wonder why you’re doing that?”

You have no judgment, no assumptions, you just noticed that they’ve got a behavior that doesn’t align to their goals and you’re just going to show that to them.

“So on one hand you want this and yet on the other hand you’re doing this” and what you’re implying, or saying quite directly to be honest, is that this will not help them get that, so something has to give. They can either keep doing this behavior, or they can have that goal, but they can’t do both.

Once you’ve done that – one hand through the other – I want you to get them to explain how these two things fit together. For example, I used to work with gang members and of course they’d say “Loyalty to the gang is everything! I want a patch blah blah blah!” and I’d say “Let’s step back for a second – so tell me what you want in terms of how your family turns out?” and so forth.

“I want my son to not go into the gang and I want my wife to love me more and I want to provide for my family.”

“OK, so on one hand you want to be this really great role-model, this father who takes care of his kids and provides them with the life that you could never have because of your upbringing. You want to break that cycle… yet on the other hand you absolutely refuse to leave the gang… how do those two things line up?”

And you get them to explain it. It’s usually through this conversation that the resistance will start to break down. The important thing here is you do not give advice!

Especially not without asking permission first. When their resistance has triggered, any advice you give will be seen as an attack that they will confront against.

You know it yourself when somebody’s trying to be authoritative towards you and you’re really not in the mood to take advice. No matter what they say you resist against it. So don’t be that person, right? Just keep digging and digging, be naive – like “Why would you do that if you want this?” and “I’m struggling to understand, please make me understand.”

In summary, when you get resistance with a client, that’s when you stop whatever work you’re doing and focus on resistance, because if you ignore it you’re going to just aggravate it.

#3 Make sure you call it out. If you don’t name the resistance, it will grow in the shadows, and by the end of the session they haven’t listened to the last 45 minutes because of that one thing you see they’re pissed them off, and you’ve missed it because you didn’t deal with it directly.

#4 Stop and check in with their goals. So once you’ve identified the resistance and talked it through,  try to identify what the overall arching goal or dream is, because they’ve lost sight of that once they start resisting. So make sure you remind them what it is.

#5 Weigh up the two things. “So this is the behavior, this is the goal, tell me how these things line up, because I don’t see it, right?”

So that’s my little 6-step guide – made up on the spot – on how to deal with resistance. Make sure you get in touch with me if you want any more tips or tricks or resources – dan@brojo.org