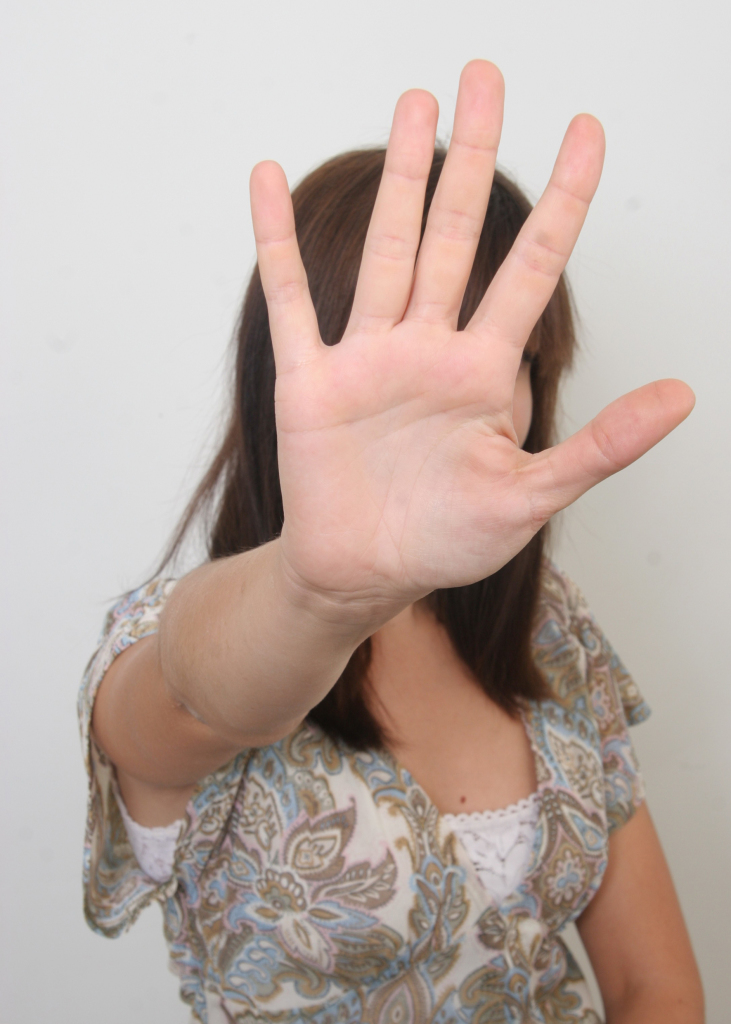 How I Faced My Greatest Fear – and Came Out On Top

Awhile back I wrote a blog “Our Greatest Fear” which in my opinion is REJECTION.

I am afraid of rejection – especially when it comes to girls. This fear prevents me from asking them out.

But since I wrote that blog in July I’ve been working really hard on this.

I have recently come back from a trip to Sydney for my friend’s 30th. First time I have ever been to Sydney and I had an amazing time.

As a Ceroc dancer I went to check out a class on the Thursday night to see the difference in teaching and dance style compared to back home. Also I have a competition coming up in Brisbane in the first weekend of October so it was good research for me.

I had three things I wanted to achieve which were totally in my control:

I accomplished all three things successfully. But today I’d like to talk about number 2.

There were a few girls around my age that I danced with and met, but there was one in particular who I really connected with – Nicole (name changed to protect privacy). We really hit it off and there was great chemistry between us.

I wasn’t nervous or intimidated by her beauty like I would have in the past, because I wasn’t focussed on any specific outcome – like the typical Nice Guy thing “I want her to like me”. I focussed on getting to know her, and her to get to know me. Conversation flowed easily, I teased her, she teased me, we both made each other laugh, we had fun and had lots of dances.

The next day I messaged her and invited her to come to The Ivanhoe where the 30th was going to be. I said to bring her friend and promised that we would have more dances. She said she would swing by.

I was happy that she replied, but I didn’t want to get my hopes up and just let things play out.

Saturday came, the party was awesome, I got the chance to meet some new people and to catch up with some expat Kiwi friends I haven’t seen in years.

Around midnight I got a message saying she was outside The Ivanhoe and the line is long but will see me inside soon.

My heart was racing, I was excited, ecstatic, and I had a massive smile on my face.

I couldn’t believe that I was going to see her again. Here is a girl that I find attractive and like, who has made the effort to come and hang out with me.

Some time passed and I got a message saying she was going to head home because she was feeling tired and her friends were leaving. She told me to keep in contact and enjoy the rest of my night.

I said it was OK, and it was a shame we couldn’t see each other before I leave tomorrow but will definitely keep in touch.

I am going to be honest here:

I WAS ABSOLUTELY GUTTED!

Want to stop being a Nice Guy? Start with a FREE sample of The Legendary Life by Dan Munro

I started to do the typical Nice Guy thing and started to beat myself up about it. But then I told myself:

FOCUS ON THE POSITIVES!!!

I had a couple of sips of my beer, and pondered for a bit…

I eventually patted myself on my back and said:

“Be proud of yourself! You did good bro! You’re making progress!  You’re learning from your past experiences and look where you are now! Sure, you stumbled at the last hurdle – but you’re here! There’s no way you would’ve done what you did six months ago. You had the courage to take the shot – well done!”

So I had another sip of my beer and continued on with my night. Some time passed and as I was casually checking my Facebook…

“Hey I’m in the Ivanhoe whereabouts are you?”

My heart skipped a beat. I had to re-read the message a few times before I replied and went in to find her.

I was standing near the bar, and I saw her through the crowd. We locked eyes and we both smiled at each other. We greeted each other with a kiss on the cheek and a hug. I told her I was so glad that she came. She told me that she was in her car and she was about to head home when she decided:

“Fuck it. He’s leaving tomorrow and I want to see him”

I was on top of the world! I felt like how Sir Edmund Hillary would’ve felt after reaching the summit of Mt Everest.

I just conquered my own Mt Everest. I took on my fear of rejection and I came out on top.

I was the happiest man alive.

We had an amazing time. We had a drink, we talked, we danced. I was in paradise and I didn’t want it to end.

As the night ended and we hugged, the reality of the situation started to sink in…

I knew there would be no Hollywood happy-ending for me.

As we parted ways I felt very sad – but at the same time I was happy too because I realised the following things:

I did all these four things with my interactions with Nicole and I have to say it was a huge boost to my self confidence. I always had a limiting belief that no beautiful girl that I am attracted to would be attracted to me or like me – but that is not the case.

There is HOPE for a recovering Nice Guy like me – there is a light at the end of the tunnel.

I know I have a lot more learn, and there are lessons to be learned and things to do better.

But I can take comfort in the fact that I am on the right track. I found the COURAGE to push outside of my comfort zone and to CHANGE my usual/past behaviour.

As long I keep following those four points mentioned above I know I’ll be all right.

To read more about Anthony’s journey from Nice Guy to confidently authentic, check out his blog: Asian Nice Guy Blog.