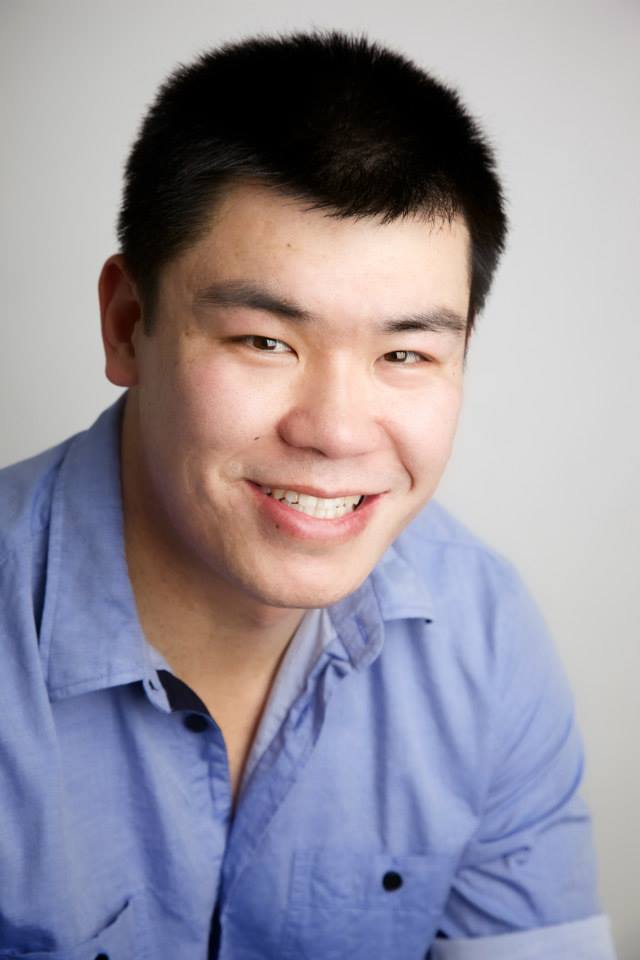 For as long as I can remember, I have been going through life in a complete daze, disconnected from the world and from myself.

I was surrounded by people – yet I was alone. My smile and fake outgoing persona had people fooled that I was this happy and confident person – I was living a lie.

I was a chameleon. I changed and adapted my persona to fit into whatever group I was with – whether it was with fellow actors, my fellow soldiers, friends, or work colleagues. No one really knew me and to be honest I don’t think I really knew myself.

This year I’ve embarked on my journey of self improvement and change, from being an unconfident, people pleasing nice guy to becoming an authentic, self confident man.

The journey so far has been tough, I have had some successes and improved myself in some areas, and also had some setbacks and failures.

But for the first time in my life, I have felt truly alive.

I have started being authentic and truthful. The people I have met this year have been exposed to my authentic self, just being me, rather than trying to change to fit in with the crowd. I’ve pushed outside my comfort zone and faced some of my self-limiting beliefs and fears, and came out the other side a better person.

The people who I have truly connected with this year have gotten to know the real me, and for the first time in my life I don’t have that guilt of living a lie. A weight has been lifted off my back and I can stand tall and walk with my head held high.

HERE ARE MY FIVE BIG DISCOVERIES/SUCCESSES FOR 2014:

1) I’m OK with people not liking me

Being a victim of bullying for the majority of my childhood, not being liked by people, meant I was a target. This year I have learnt that by living an authentic life and being truthful to myself the people that I meet will know the real me. They will either genuinely like me or they genuinely won’t.

People will either love me or hate me and I am OK with that, because either way they are genuinely and emotionally invested in me, so no fence-sitters. It also means that I am being consistent, truthful and authentic, and not lying or pretending to be someone that I’m not.

2) I don’t care what people think of me

This relates to being OK with people not liking me. In the past whenever I was interacting with people I could hear their voices in my head, calling me out on my bullshit – even when I wasn’t lying. I can hear them judging me, and this really affected my self confidence.

For example, when I was in the New Zealand Army Reserves, I held the rank of Lance Corporal. As a Junior Non Commissioned Officer one of my duties was to train recruits and my subordinate soldiers. Even though I knew what I was talking about, I would look around at their faces and in my head I could hear them questioning and doubting me.

Self doubt is detrimental to one’s self confidence, but when you think that everyone also doubts you it just makes you feel absolutely and completely useless.

Today I can say that 98% of the time I no longer hear other peoples’ voices of judgement and doubt in my head. I just have my own voice of self doubt and judgement to contend with. Dealing with just one voice is better than having to deal with a thousand.

3) Talking to women no longer freaks me out

I used to joke that I would rather face a firing squad than talk to an attractive woman, as the latter scared me more than the prior. With a firing squad at least you know what you’re getting yourself into!

Being OK with people not liking me and not caring about what they think of me has definitely helped me in this area. I no longer feel like I have to prove myself or impress women. I just be my authentic and true self, and if they like that then that’s great – if not that’s OK too.

I no longer put women on a pedestal, because I see them as equals. They’re human like me. I still get some nerves, but it doesn’t paralyse me like it used to.

This year I’ve had three big interactions with women where I was able to express to them that I liked them in a romantic way/asked them out. Although I wasn’t ‘lucky’ with any of them, and the way I asked was probably clumsy etc., the fact that I did it was a major milestone for me.

Two of them did like me, but I was too slow in asking, and the other lived in a different country. But the fact that an attractive woman can find me attractive was something I never believed could happen to me.

You can read about it in my blog “How I faced my greatest fear – and came out on top”.

Certainly gives me hope for the future and to know I am on the right path!

If you’d like to break through people-pleasing and Nice Guy barriers like Anthony has, then grab a copy of The Legendary Life today!

I used to do things for people not because I’m a nice person and want to help them, but I had a hidden agenda. In my mind, I did those things to also earn brownie points with those people, in the hope they will like me. In my mind the more nice things I do, the more they will like me and therefore they won’t hate me or hurt me.

I would go out of my way to help people – even if it meant I had to sacrifice important things in my life. When some people exploited that, I got hurt and rejected.

Nowadays the things I do for people come from a more genuine and truthful place. I do it because I genuinely want to, and I have no hidden agenda. I do it from the goodness of my heart. That means that if I can help someone I will because I am in a space and have the time where I can genuinely help them and can commit to helping them 100%.

5) My opinions and thoughts are important too

I used to never speak my mind or ask questions, in the fear I would upset people or I will come across as stupid. That meant if I felt strongly about something I would hold my tongue, because growing up I wasn’t allowed to express my opinions or thoughts, or to explain my rationale behind my actions. It was viewed as ‘talking back’ and I was punished for doing so.

So from a young age it was beaten into me that whatever I had to say was unimportant and had no value. That meant that if I was being mistreated at work, or by other people, I would say nothing and do nothing… with all that anger and frustration boiling away on the inside. I was a volcano waiting to erupt.

Nowadays I now have the confidence to say what I feel, with some tact a majority of the time. I realised that at the end of the day if I don’t say anything, how else is anyone going to know how I think or feel or what I want? If other people can express their points of views, then why can’t I?

Also when it comes to asking questions. I am more comfortable in asking because that’s how I will learn.

I still have a lot more work in these five areas, which I belief will be a constant thing for the rest of my life.

BELIEVE THAT I AM GOOD ENOUGH

Looking at my five successes this year I should be happy with myself that I’ve made those discoveries.

When it comes to dancing – my hobby and now passion – I’ve achieved in 10 months since starting Ceroc the following results in competitions:

On paper, it looks impressive. I’ve always made finals for every event I’ve entered in and at every competition I’ve walked away with something.

Yet in my mind it’s still not good enough.

This feeling of never being good enough holds be back, especially when it comes to women. When I meet a woman I’m attracted to I still hold back. I never ask her out for a drink or for an opportunity to see her again and to get to know her, because in my mind I’m not good enough for her and so I don’t.

I guess I have a fear of being complacent or worse, becoming cocky or arrogant.

I need to learn that it’s OK to celebrate success and I shouldn’t feel guilty in doing it.

There will always be room for improvement.

But by giving myself a pat on the back doesn’t mean the work is done – it just means I’m on the right track.