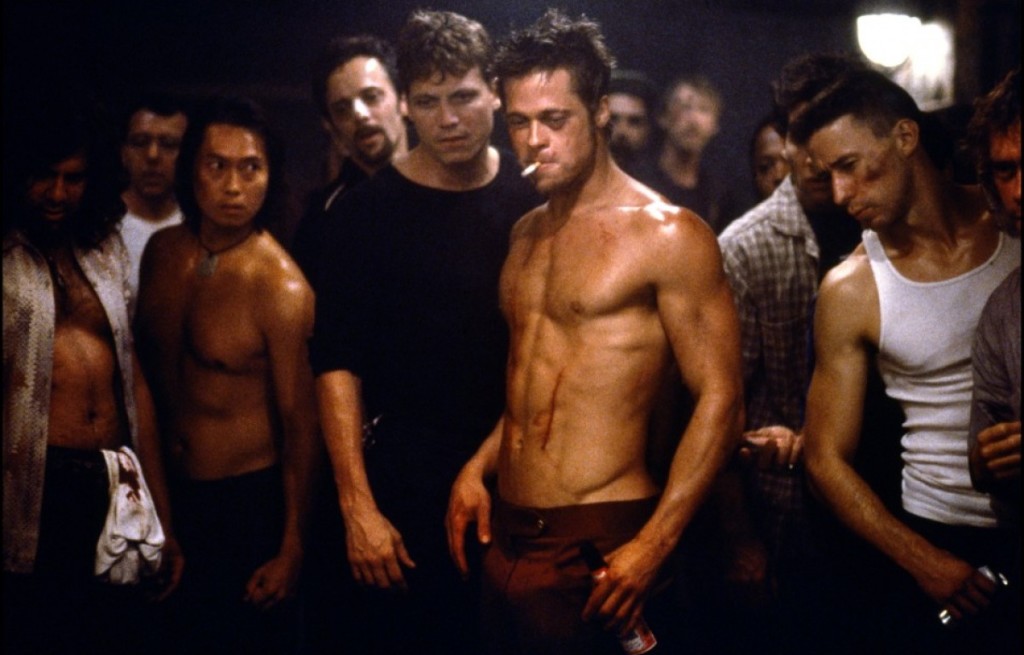 Easy Confrontations: How To Be Assertive Without Conflict

If you hope to live with integrity and be a leader, confrontation is going to feature in your life on a regular basis.

There are billions of other people in the world, each with their own perspectives and beliefs. It is statistically impossible to please them all. This means that if you express yourself honestly and passionately, you will definitely meet confrontation eventually.

This scares people away from honesty and emotional expression. I used to moderate myself all the time, to maintain peace and order in my world. I would hide how I felt and be hypersensitive to others to avoid conflict. And in doing so I felt less-than.

Do you ever feel this way? It’s that feeling that you’ve let yourself down, hidden an important part of yourself just to please others. It’s simply an awful feeling.

And of course the worst part is that in the long-term you don’t actually benefit. This so-called survival strategy means you miss out on life, so essentially you aren’t even living fully. You know those days when you nod and smile, and then go home and lie awake fuming over those things you wish you’d said? Frustrating, isn’t it?

After many years of working with offenders and managing staff, I’ve slowly learned to overcome my fear of confrontation. At first, when a tattooed-up, raging gang member would yell at me and cry and threaten, I would fold like a deck-chair.

But slowly, over time, I learned to use exercises, templates and courage to become more assertive. This built my confidence which in turn built my assertiveness. By stepping out of my comfort zone a little more each day, I finally got to the point where I was ready to face any challenger.

How can you learn this (without having to work with psychopathic offenders)?

I have a few little strategies I use to be assertive, without allowing the conversation to escalate into unpleasantness. You don’t need to yell, bully or intimidate to state your case, in fact this will work against you in the long run.

A standard Motivational Interviewing Technique is basic reflection. This means that you in some way reflect back to the person whom you’re speaking with what they have said to you. This may seem strange at first, particularly if you make the mistake of just parroting back exactly what they’ve said. But if you do it right, the other person will feel like you have heard them. This goes a long way towards them reciprocating.

I recommend you let them say what they have to say in its entirety. You will learn over time when to cut them off or interrupt, but generally try to avoid this. If someone is repeating the same points over and over, it’s usually because they feel like you aren’t hearing them properly (or they’re crazy). This turns different points of view into an irrational confrontation, where no-one really wins.

When they have made their point, try to see their perspective and reflect back to them the points you think they are trying to make. You don’t have to agree, just acknowledge. I usually pre-empt this with something like “What I’m hearing is …” or “It sounds like…”

Try to acknowledge the feeling they are having, rather than the words. Are they frustrated, confused, or unappreciated? Knowing that you understand their feelings will go a long way towards de-escalating them and winning them over.

This is also a killer tip for guys trying to understand how girls communicate when the discussion gets heated: look beyond the words to what emotional state they are trying to express. She doesn’t really care that you haven’t done the dishes, it’s more likely that she feels you are not giving her enough quality time (I recommend David Deida’s “The Way Of The Superior Man” for more on this).

2) DON’T APOLOGIZE FOR HAVING A PERSPECTIVE… EVER!

Being apologetic will scream out through your body language like a neon sign. In a confrontation, this will trigger the other person into attack mode, like running away from a tiger. Being apologetic when you are trying to be assertive will only undermine your efforts, and will usually make your opponent despise your weakness.

I even wrote an entire post on why you should not apologise, check it out here.

On the other hand, when a salient point is made that shows you have made a mistake, you should acknowledge it. There is a difference between being apologetic and admitting you’re wrong. Recognising and admitting a mistake can be done assertively, where you don’t say ‘sorry’ or act apologetically, you simply acknowledge that the point is fair. This will give the other person the perception that you are reasonable and trying to find the truth.

While acknowledging, try your very hardest not to defend yourself. Defensiveness is apologetic. Think about this: would a confident person, who knows that they are a good person, apologise for being themselves? Of course not. And in a confrontation, you shouldn’t either. Nobody wins, as the other person will simply dive on that apology and ream it for all its worth. This distracts from the main point of the conversation.

For example, here’s how to acknowledge without apology:

A: “But what about the time you forgot my birthday?”

B: “Yes, I should have remembered that, it must have been hurtful for you.”

B: “I agree, and we should talk about that after. For now, I would like to stay focused on what we were talking about, which was…”

3) LET GO OF THE DESIRED OUTCOME

The reason most people get upset or angry during a conflict is because they are predicting that their desired outcome is not going to be achieved. Everybody has an agenda in every conversation – we are all trying to achieve something every time we open our mouths.

We start to become agitated when our best efforts to achieve our outcome start to fail. We become confrontational when we believe the person we are talking to is responsible.

Turn this around. When you are in a confrontation with someone, stop trying to win. Let go of whatever it was you were hoping to achieve. Instead, try to discover what their agenda is – why are they upset? What outcome are they worried is not going to be achieved?

You may be wondering how you figure this out. Well, I probably shouldn’t, but I’m going to reveal a super-secret, ancient, herbal, Shaolin monk forbidden strategy…

“It seems like this conversation isn’t going the way you’d hoped. What are you wanting to achieve at the end of this?”

People become defensive and confrontational when they perceive they are being attacked. Team meetings in an office environment are a great stage to witness this. You will hear somebody infer that some poor work is the result of the actions of someone at the table. That someone suddenly perks up, their defences kick in and they listen intently. As the accusations start to become more overt the person builds up and finally explodes into attack (or just sulks and fumes, looking forward to a lunch-break back-stabbing session later on).

“Rolling with resistance” is a motivational interviewing technique based on a simple principle: give them nothing to fight against. It’s heavily related to the first point about reflecting and empathising, but for this point I want to specifically mention external blame.

However you choose to get your points across, always aim to do so in a way where they are completely focused on you, not anyone else. You will likely have heard before that you should use “I feel…” statements. This is often often recommended because it really does work.

Take everything you want to say and re-write it in your head into a statement that’s about you rather than them. Feel free to pause during the conversation to do this – they’ll wait (because they will be wondering why you’ve gone blank).

“You made me feel used” becomes “I’m feeling used”.

“You’re just lazy” becomes “I feel like I am doing too much of the work”.

Or, you can really win them over by turning accusations into ‘naïve-enquirer’ questions:

“You should have completed that by the deadline” becomes “What could we do to make it easier and support you to meet deadlines?”

Most people lose arguments by going in with a “What’s in it for me?” attitude. The other person brings the same attitude and the confrontation is ignited. But the best salespeople will tell you that to close a client the real secret is understanding “What do they want?”

Once you figure that out you can sell them on your idea. Even ideas which oppose their beliefs can be sold, with full integrity, as a benefit. Most people can figure this out by simply asking the other person what it is they want.

What pain are they trying to remove or avoid?

When you’ve figured out the answer to that question, you simply ask yourself: How can I remove their pain and achieve my outcome as well? Most of the time there is a solution, and if you play this right they will end up feeling like your perspective is actually theirs.

Letting your opponent “win” can actually end up with greater benefits for you. This is not about backing down or even compromising, but allowing your point to adapt to their needs, so that you both benefit. If the conversation ends with them saying something like “That’s what I’ve been saying” and they’re talking about your point instead of theirs, this is the ideal outcome for both of you.

They feel understood, you’ve gotten your point across (sold it), and BOOM… you both walk away as winners.

After you’ve mastered this, the world is yours for the taking.

Please spare me when you become ruler of the Universe.