GIVING NICE GUYS THEIR CONFIDENCE BACK!

More important than my work history is my life experience.

In my early childhood I developed a people-pleasing persona. Small events that I misunderstood led me to create a massive fear of rejection and abandonment. I was simply terrified of being disliked.

In my teens years this mutated into consistent approval seeking behaviour. I would pretend to be whatever it was I thought others wanted me to be. I became hypersensitive to the moods and reactions of others, and could always keep people calm, entertained and agreeable.

In my early 20s this started to frustrate the hell outta me! Night after night I lay awake wondering why I couldn’t just be honest and real with people. If someone was angry at me, or disappointed, it would ruin my week. My connections with people were mostly superficial, because the guy they thought they liked didn’t actually exist. He was just a mask I wore to hide my weaknesses and negative emotions.

At the age of 25 I decided that I couldn’t live like this any more. I didn’t know what was wrong, but I knew I didn’t like the way my life was going. It was EXHAUSTING trying to please everyone. I just wanted a rest.

So I started trying some new things. It began with women; the most terrifying creatures on the planet. They had the power to reject me like no one else could, and therefore were my biggest obstacle in being honest and vulnerable. I started approaching and talking to women, allowing myself to experience rejection on purpose in order to reduce my fear around it. Through doing this I started to learn the key influences in social dynamics, how to be a leader, and how to build social circles up from scratch.

Over time I realised that my problem was low self confidence. A lifetime of being fake had ingrained in me the belief that THE REAL ME was not worthy of being known by people. So slowly, in small steps, I started releasing him out into the wild.

The results astonished me. While some people hated him (which hurt but didn’t kill me), others it turned out really loved him. And the more AUTHENTIC I became, the better my life got. I soon realised that authenticity required that I pursue my passions and dreams as well. It wasn’t good enough to be a social leader, I also had to start my own business, take care of my health, and master my hobbies.

Fast forward 5 years and I’m now teaching others how to walk this path. Only now I’ve reverse-engineered the path I took to figure out how it works. I’ve learned how to build confidence, and can now take others through that process in months instead of years.

While I went full time with this company in 2014, I have been coaching people for more than 7 years. I first started this in earnest when I became a Probation Officer, shortly after earning my Bachelor Degree in Psychology.

I have completed many training courses, designed by top psychologists around the world, in Motivational Interviewing Techniques, career planning, managing manipulation, coaching, CBT and Acceptance and Commitment Therapy (ACT). I have combined this training with trial-and-error development of my own techniques.

I have always received coaching myself, from senior managers and executives, psychologists, and even dating coaches. I still receive coaching to this day (and always will) from powerhouses like Phil Drolet and Jacob Sokol.

I also spent a number of years in a management role. I adapted the same techniques and tools I had used to motivate offenders to assist many staff to either become high performing practitioners, or coached them to rise on the career ladder themselves. I also undertook a number of training courses on developing staff and careers. Many of the staff I have coached are now managers or in other higher positions.

My qualifications and training

My skills and strengths 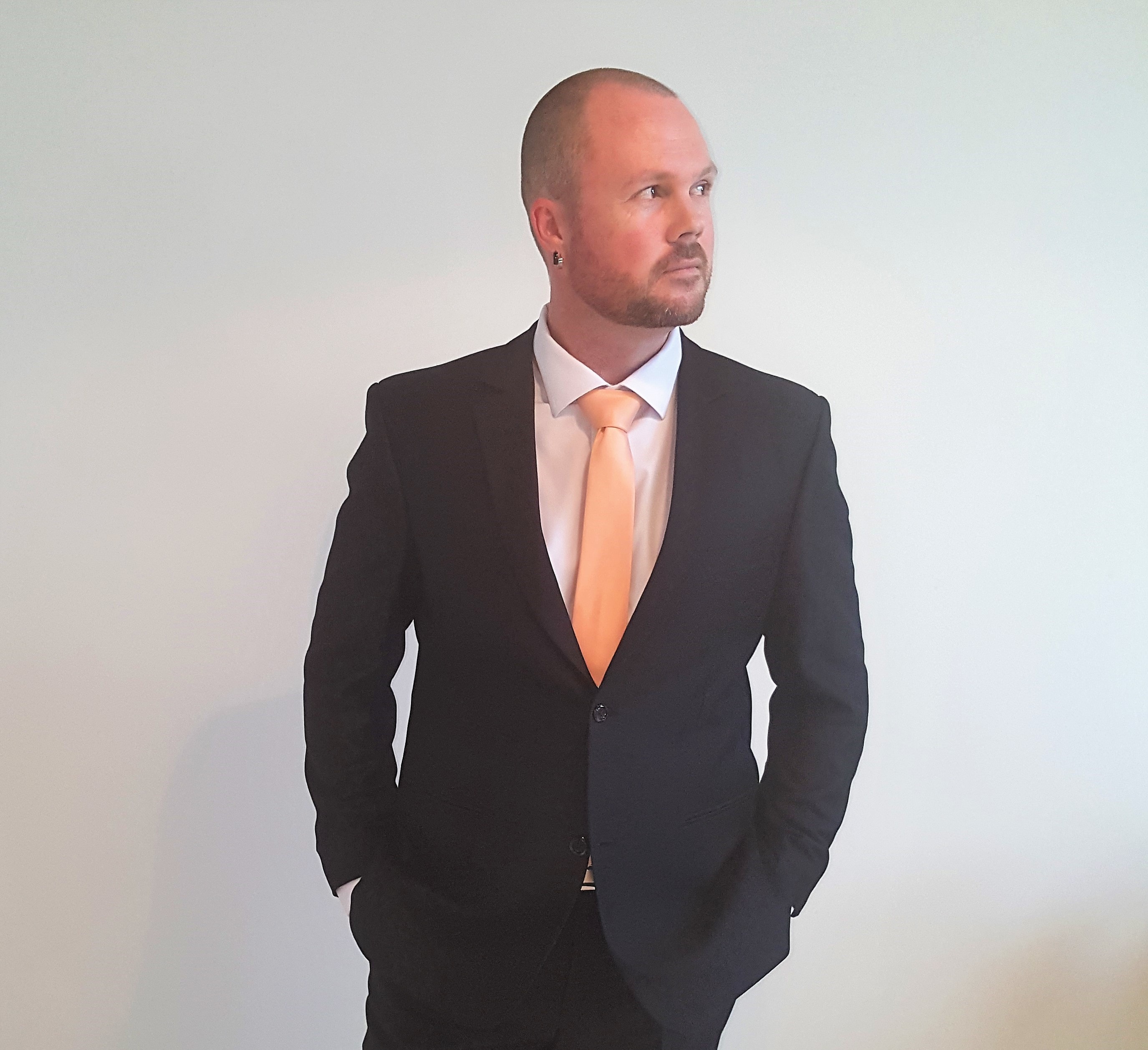 In my book you can read much more about me, in fact the FREE SAMPLE you get when you sign up to my newsletter contains the whole section about my journey using the same strategies, tools and techniques that I teach to my clients!

I truly believe that if you develop the ability to increase and maintain strong inner motivation, you can achieve anything. Fears and anxieties embedded into you, by your upbringing and societal pressures, have you believing that there are limits to your ability to achieve. In fact, there are none… at all (hard to believe I know, it took me a few years of conscious self-development before I could see the reality of that statement).

The only real barriers to success lie within your own mind. The good news is that you can identify these barriers and overcome them, without drugs, therapy, or crime. Motivation, goal-setting, achievement and life-planning are skills that you can learn.

Allow me to show you…

Want to write articles/posts for TheInspirationalLifestyle.com?