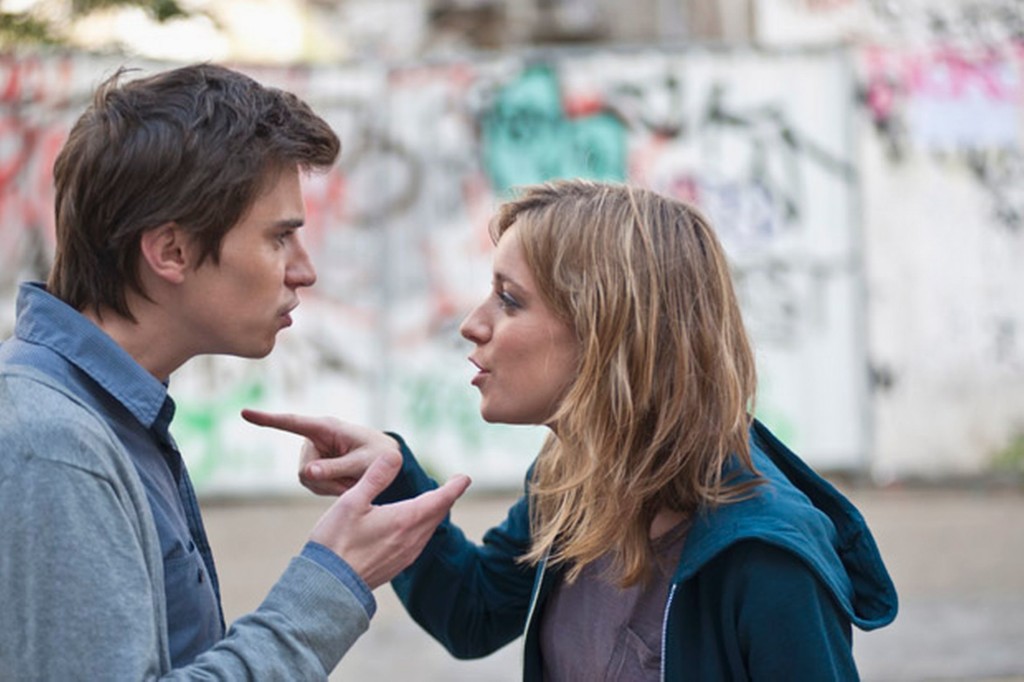 5 Self-Sabotaging Behaviours That Destroy Your Relationships

Contribution by Sebastian Harris, a travel enthusiast and a lover of women who has the vision to teach men all over the world the honest and authentic art of seduction.

I am in a relationship with the woman of my dreams and I can honestly say that I’ve never been happier.

She loves me unconditionally, she has a great personality and she supports me and my crazy vision.

About two years ago my life looked very different. I was trapped in an unhealthy relationship. I was tired of arguing, I was sick of her moods and I promised myself that I would do everything in my power to escape this misery.

After I accepted the toxic relationship that I saw myself trapped in for more than three years, I was ready to break free. I finally got rid of the person who had transformed my life into a nightmare. I was single, I was free and I was proud to end something that was destined to fail.

It took me a couple of weeks, countless meditation sessions and the triumph over my own ego to finally accept that it was not only her fault. Yes, we were definitely not made for each other, but my self-sabotaging behavior led to more pain and tears than necessary.

By sharing the following five self-sabotaging habits that destroy your relationship, I want to prevent you from making the same mistakes that I made. While my ex-girlfriend was definitely not the love of my life, you might be together with a person who is just perfect for you.

Wouldn’t it be sad to destroy something that’s perfect?

1) THINKING THE GRASS IS GREENER ON THE OTHER SIDE

We’ve all heard it before.

“The grass is always greener on the other side!”

What we don’t realize is that we often compare apples with pears.

We see our friend’s girlfriend at a party. She wears a skin-tight dress, enough makeup to paint a wall and the most expensive perfume she could find. While we look at her we imagine how it would be to wake up next to her instead of our girlfriend.

We love to compare the Instagram pictures of the girls other guys are dating with our girlfriend when she is sick and walks around in sweatpants.

This can be a fatal mistake that can lead to a lot of frustration and to a lot of regret when you eventually leave your girlfriend for the perfect illusion of another woman, who doesn’t always look the way she looks on her Instagram pictures.

2) NOT LISTENING TO HER WORDS AND EMOTIONS

We men have a lot of unique strengths. Unfortunately, listening is not one of them.

You can find countless of articles all over the web that explain why men don’t listen and it is no secret that a lot of women are frustrated, because they boyfriends don’t listen to them.

But why is it that guys don’t listen?

We’ve all heard the complaint that women never say what they mean. They do, you just don’t listen closely. By saying that you should listen to your girlfriend, I not only talk about listening to her words. Listening to her emotions is way more important.

Your beloved might tell you that “everything is fine” while she looks at you as if she just thinks about how she could kill you without leaving any evidence. If you are ignorant enough to believe her, your relationship could end faster than the roadrunner says “meep meep”.

When I was together with my ex-girlfriend I had a lot of nightmares. I had them every week and the quintessence was always the same.

I was afraid to commit, because I was scared to lose my freedom.

I mean, whenever you ask a guy about the number one reason why he doesn’t want a relationship, the answer is always that he wants to keep his freedom. The desire to be free is in our genetics and thanks to years of social conditioning we actually believe that ending up in a relationship is the fastest way to lose that freedom.

You might be afraid that your girlfriend will get angry when you come home drunk in the middle of the night. You might be scared that she will be pissed at you when you don’t clean the apartment and when you decide to wear the same underpants for two weeks.

Is getting drunk, coming home late and stinking like an opossum really the definition of freedom?

Be careful that you don’t confuse freedom with irresponsibility.

The funny thing is that most men would never do the things that they are apparently so scared of not being able to do in a relationship when they are single.

Honesty, if you want to get drunk every night and walk around in stinky clothes, you have other problems than losing your freedom. When you are together with the right woman, she wants you to be free, even though she might also want you to change your underwear from time to time.

4) HAVING THE NEED TO CONTROL HER

A man who wants to control a woman has already lost her.

It’s really sad to see how a lot of men destroy their relationships with their jealousy and with their uncontrollable desire to control their loved ones. It is even sadder to think about the fact that I have been one of those guys.

I wasn’t crazy enough to check my ex-girlfriend’s emails and text messages, but whenever she was on the phone and talked to a guy I instantly assumed that she was sleeping with him, or at least thinking about doing it.

I allowed my insecurities and my low self-confidence to control my thoughts and to turn into a guy I didn’t want to be. Eventually, this behavior caused a lot of sleepless nights and arguments that were totally unnecessary.

Don’t allow your insecurities to sabotage your relationship. It’s way too precious.

One mistake that I made over and over again was to expect support without ever giving something back. While some women will support you, even if you don’t do the same for them, the point will come when she won’t want to put up with you anymore.

Love is a two way street and if you don’t contribute your part, it can easily fade away.

It is great that you have a vision, it is honorable that you want to achieve certain goals and that you want a girlfriend who supports you on your journey. We all want that. Just don’t forget that she also has dreams that she wants to fulfill with you.

For more on therapy and couple’s counselling, check out Regain.us