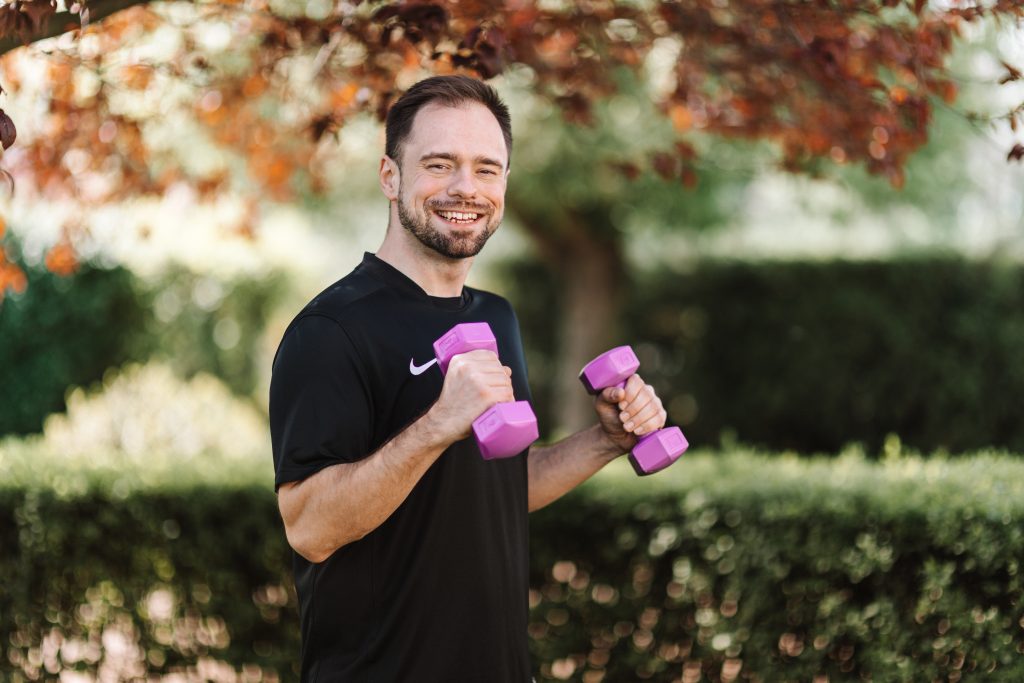 3 Tips on How to Create a Positive Self-Image

Research on body satisfaction levels here in New Zealand shows that we have a high obesity rate.

This reality has resulted in a poor self-concept and raised numerous body concerns. Both of those have become detrimental to maintaining a positive self-image. For men, it was observed that social pressures to be athletic, muscular, and slim have motivated their efforts to care for their bodies. However, it’s those standards of beauty that have also caused depressive symptoms. Often, this is because men view the inability to meet those standards as a personal failure.

To circumvent feelings of failure, you should be kinder to yourself and avoid harmful body ideals. Although it’ll take quite a bit of work, there are certainly ways you can generate a more positive self-image. Here are three that can hopefully help:

1) Broaden your definition of masculinity

According to a study published in SpringerOpen, traditional masculinity is associated with holding certain beliefs such as following masculine norms and internalising sexist attitudes. A survey conducted by the study explained that, to uphold those beliefs, many men tended to keep their feelings to themselves and attempted to become more muscular. Through these decisions, they believed social benefits like improved appearance and increased sexual appeal could be attained.

Despite these perceived benefits, participants stated acting in male-valued and male-specific ways negatively impacted their self-image. This was especially true when they were called weaklings for not being tough enough or not being desired enough by the opposite sex. As such, there’s a need to broaden one’s definition of masculinity. For one, don’t be afraid to be vulnerable. It’s crucial to get in touch with your emotions and communicate well with others. Learning to love your body type, especially when you can’t retain muscle mass, should likewise be practised. When you aren’t confined to narrow masculine norms, you can cultivate a better self-image.

2) Take better care of your body

Taking care of your body can be done by eating the right food and getting regular exercise. Sadly, the referenced Plos One research stated that it’s common to be motivated by social pressures when improving your physical appearance. When this happens, you can seek quick fixes to manage your weight like crash diets or excessive workouts. Although these may give you the results you want, weight loss plans for men should be done in a healthy and sustainable way. By that, we mean weight loss plans should strike the right balance and support physical movement.

For one, diets don’t need to be restrictive. You can still incorporate your favourite meals alongside nutrient-dense ingredients like fruits, vegetables, and whole grains. Similarly, rather than them feeling like a chore, your workouts should be enjoyable. If you love the outdoors, for instance, try cycling or running for an hour every day. These are small steps in ensuring you can maintain a healthy weight and foster a positive self-image.

3) Lessen your time on social media

We previously mentioned that spending too much time in a comfort-bingeing activity can lessen your self-confidence. This is exemplified by unrestrained social media use. Global studies on men’s social media accounts have found that an overwhelming percentage of content is directly related to fitness and appearances. As such it’s no surprise that researcher have found that many men develop symptoms of anxiety due to the accepted body ideals posted online. These ideals can refer to men with v-shaped torsos and “worked-out” muscles. Constant exposure to these images can lead men to become less kind about their appearance.

To circumvent the body concerns and anxieties that social media produces, you should limit your time on apps like Instagram or Facebook. Instead, focus your attention on your hobbies. With the free time you spend offline, you can pick up a book you’ve been wanting to read. You can also surround yourself with family and friends and ask them to grab a good meal. Spending time with actual people rather than pixels can provide you with a fresh perspective. It may not be immediate, but time with your loved ones (especially those that care for you unconditionally) can put you in a better mood and enhance your feeling of worthiness.