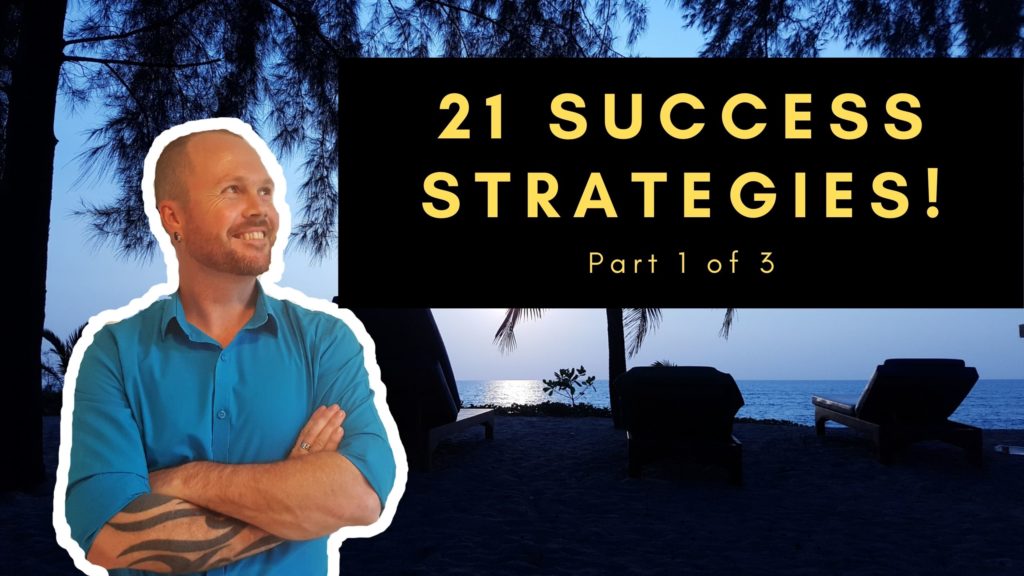 If asked, most successful people will tell you a story about how they became successful, but unfortunately it won’t often be true. It will just be what they wished was true, like they worked hard, or were courageous, or broke the rules in some dashing way.

This first video covers these strategies:

1. Meta learning
|2. Focus on your strengths
3. Be lazy (efficient)