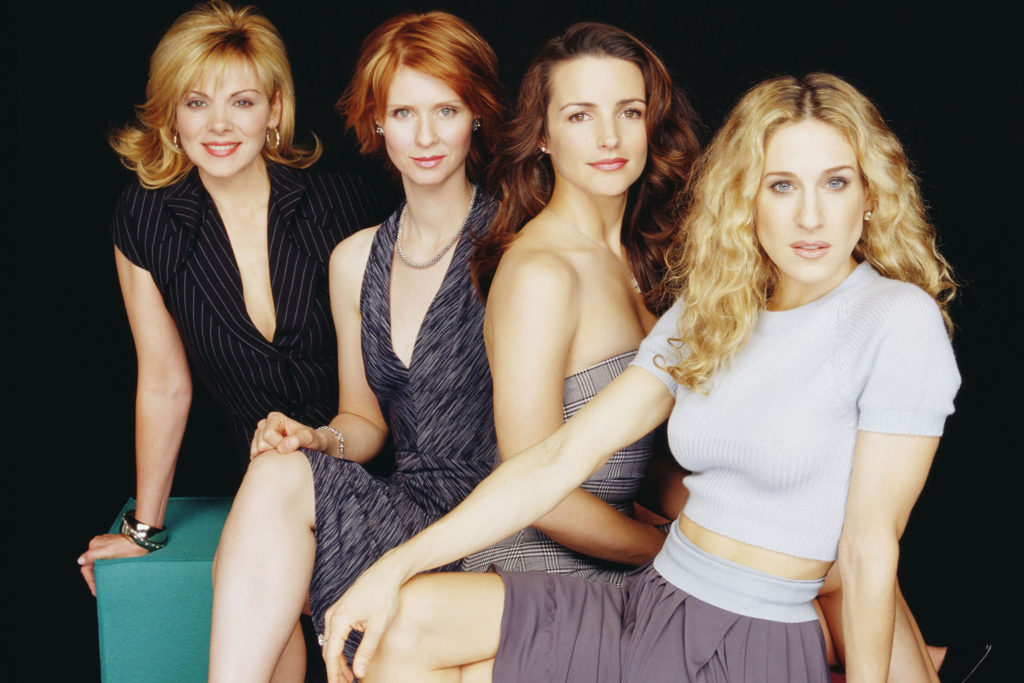 10 Reasons Why Younger Guys Should Be Confident Around Older Women

If you’re a younger man trying to date an older woman you need to be radiating confidence in order to succeed. Confidence is a key characteristic you need to demonstrate if you want a chance with an older woman. Without confidence, you’re going to scare them away and not enjoy the process of dating for yourself. Here are the top ten reasons why young dudes need to throw insecurity away, and be the most confident man they can be when approaching and dating older women. To learn more, you should also check out these top confidence resources.

1) She Already Decided You’re Worth Her Time

If she’s texting you back, if she’s making time in her busy schedule to see you, if she’s laughing at your jokes: She’s already made up her mind that you’re worth her time. Older women don’t have the time or the patience to entertain younger men they don’t really want to be around. If you feel like she likes you at all, she definitely does – so just trust in her judgment and allow your insecurities to fade into the background noise of your mind.

You’ve heard it a million times: confidence is the sexiest trait a person can have. When you’re confident your smile is more genuine, your posture is more proper, and your eyes are lit up. Confidence is romantic. Confidence is sexy. Confidence gives you a glow you don’t have when you’re attached to your insecurities and staying locked up in your own head.

When younger guys want to connect with older women, it’s guaranteed that confidence will look especially good on them. It doesn’t matter if you met at the grocery store or online (you can find out which cougar dating sites we like the best here) confidently bold honesty can make or break your interaction with her.

3) You Both Have the Same Sex Drive

There are so many studies out there that show women’s sex drives sky rocket as they age. One of the reasons she’s into you in the first place is because she knows she won’t have to beg you for sex. She wants you to be confident and go for what you want in the bedroom, so get in there and show her what you want with assertiveness.

4) You’re Probably a Relief Compared to Her Ex

Rest assured. You, as a 20- or 30-something, are a breath of fresh air compared to her ex. She may have been waking up to the same face and tired body for far too long. This fact alone should be enough to encourage you when approaching and dating her. But if you still need a little more enthusiasm you should know…

5) Older Women Want You to Blast Through Your Insecurities

If you want to kiss your chances with an older woman goodbye, then allow your insecurities to own you. Older women have wasted time with overly needy men in the past, and they’re over it. Younger men shouldn’t be seeking validation to cure insecurities from older women. It’s almost guaranteed she’s going to get bored with your lack of confidence; she will become tired of trying to make you feel better about yourself. If you want to keep her excited, involved, and wanting more, then be take care of yourself in every interaction you have with her. If you are struggling with insecurity check out The Brojo Online podcast for a lot of great discussion on how to overcome it.

No matter if they’re young, middle-aged, or old, women use romantic relationships to boost their own confidence. If she’s spending time with you, spending money on you, sleeping with you, and consistently communicating with you, then you’re making her feel great about herself. Want to make her feel even better? Be confidently honest, and she’ll keep you around. But with that being said..

If you act insecure she’s gonna get in her head and think she’s not good enough. You gotta remember she thinks you’re a catch, so when you are acting weird she’s going to think it’s because of something she did, something about the way she looks, or there’s just something about her you’re not attracted to. When you’re confident, it spills out of you and builds her up, and quite frankly, that’s the ENTIRE reason she’s keeping you around in the first place.

The older woman you’re dating has had her fair share of relationships before she finally started dating you.. She’s been with jerks, she’s been with nice guys, she’s wasted time on people she didn’t really like, and she’s had her heart broken by guys she saw a future with. Realize you’re with someone who knows what she wants right now, and what she wants is YOU. How can you not be confident knowing you are the exact right thing right now for an older woman?

Younger women tend to need constant attention, texts, check-ins to see if she’s okay, the right presents, and saying the right thing at all times. Older women aren’t like this at all. You can bring an older women to an event where you KNOW you’re going to busy networking like a champion, and she will do perfectly fine networking herself. You can absolutely ditch the insecurity that you’re doing the wrong thing, cause she probably doesn’t even realize you haven’t spoken to her for 20 minutes. She’s probably impressed with your ability to work a room without her, so go get after it!

10) There’s Nothing To Be Scared Of

Older women don’t bite (unless you’re into that sort of thing.) They just want to have fun with younger guys. You should look forward to and embrace the chances you get with older women, not be scared of the outcome. Relationships between older women and younger men are opportunities for the younger men to learn from the experiences of the older woman. Chances are, if you’re reading this blog then you already know that what you’re going to learn is going to be amazing.

James Anderson is the Head Writer and Content Director for BeyondAges.com, the most popular dating advice site for men interested in dating older women. He is dedicated to helping men improve their lives through successful dating and personal development. You can reach James on either @BeyondAges or on FaceBook.